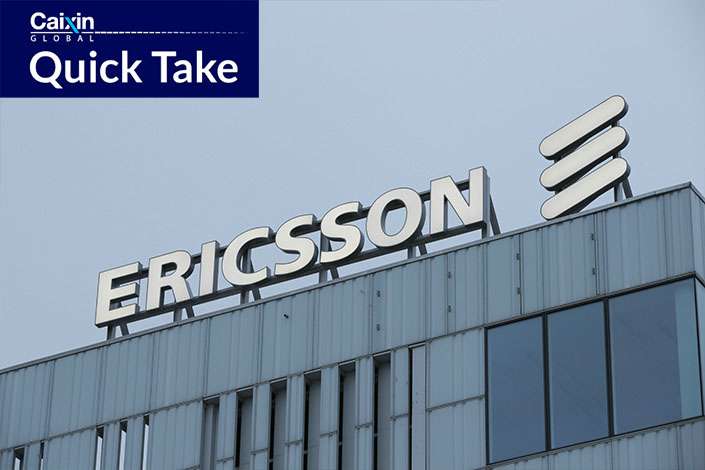 What’s new: Swedish telecoms equipment maker Ericsson Inc. reported a 74% drop in revenue from the Chinese market in the third quarter of 2021, forcing the company to rethink its business strategy in one its biggest markets.

The share of China in Ericsson’s global revenue dropped to around 4% in the first three quarters of 2021 from 8% in the same period of last year, the company said.

The slide comes against the backdrop of Stockholm’s decision last year to exclude Chinese vendors from the country’s 5G networks.

“As a consequence of the loss in sales in China, we have to right-size our sales and delivery organization in China, and that will start in the fourth quarter,” Ericsson CEO Börje Ekholm said during the company’s earnings conference call on Tuesday. He added that the company needed to adjust its cost structure as much as possible in the short run to reduce losses in China.

The background: In October 2020, the Swedish Post and Telecom Authority announced a decision to ban the use of telecoms equipment from China’s Huawei and ZTE in its 5G network on security grounds.

Since then, Ericsson has repeatedly voiced concerns over ban-induced geopolitical tensions between the two countries which it said might have a substantially negative impact on its business in China.

In July this year, the Swedish vendor said that it won just 2% of a China Mobile 5G radio access network contract, compared with the 11% cut it was awarded last year.