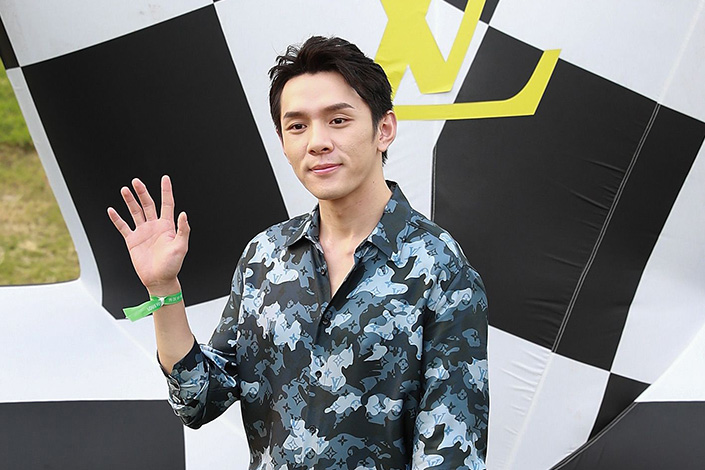 (Bloomberg) — China’s Li Jiaqi, a top livestream salesman widely known as the “lipstick brother,” sold $1.9 billion in goods on the first day of Alibaba Group Holding Ltd.’s annual shopping festival, as the country’s consumers splash out despite an economic slowdown.

Li, who earned his nickname by trying on various makeup products on his show, pre-sold 12 billion yuan in products ranging from Shiseido Co. lotions to Apple AirPods, according to preliminary data compiled by e-commerce data specialist Taosj.com.

Li’s sales are a record for any show livestreamed on Alibaba’s Taobao online marketplace, according to Taosj.com data. He has also survived a recent regulatory crackdown on androgynous pop idols and others who don’t conform to the country’s gender norms or who express a more feminine style.

“Normally we have about 20 million views a show daily, but we got 250 million today, all the girls, where are you emerging from?” Li said in a Weibo post.

Although the final sales from the pre-sale show are likely to be lower as some shoppers cancel items ordered during the early session, the number demonstrates the growing strength of China’s innovative e-commerce sphere in the face of hurdles including ongoing Covid-19 restrictions.

Viya, another top livestreamer, sold about 8 billion yuan worth of goods on the same day, in a show that lasted 14 hours, while another star, Cherie, had sales of about 1.2 billion yuan, according to Taosj.com.

An Alibaba spokesperson declined to comment on the sales data, and neither the company — or the livestreamers themselves — release such information.

Alibaba debuted Singles’ Day — which began as a shopping festival celebrating men and women who aren’t in relationships — in 2009. It has since been expanded to grow into a nationwide marathon of frantic bargain-hunting dwarfing U.S. sales events like Black Friday and Cyber Monday.

The 2020 edition posted sales of $75 billion, a frenzy of Chinese consumption despite escalating regulatory scrutiny over the country’s internet sector.