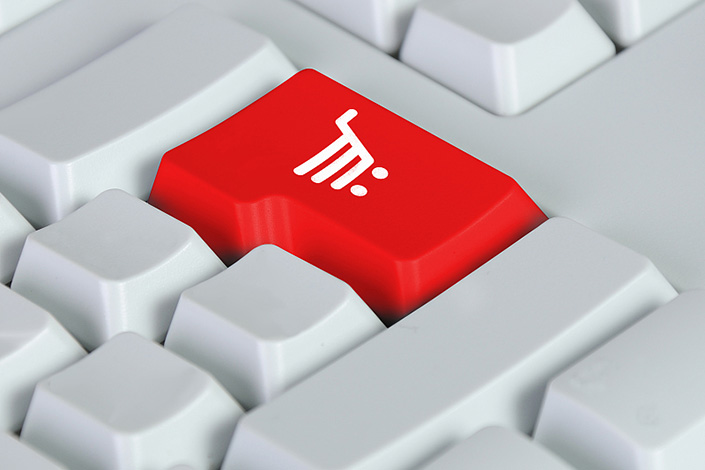 Just over a third of the respondents to an American Chamber of Commerce in China survey said they were treated unfairly compared with local companies in public procurement. Photo: VCG

In an official notice (link in Chinese) published Monday, agencies under the central government’s budget and provincial- and municipal-level finance departments were told to guarantee the equal participation of domestic and foreign companies in government procurement procedures as long as production of the goods takes place in China and the projects are not related to national security or state secrets. They were also told not to set unfair requirements aimed at limiting foreign companies’ participation, and urged to handle complaints of discrimination fairly. Any regulations or activities violating the notice should be cleared up and reported to the Ministry of Finance by the end of November, the notice said.

Just over a third of the 345 respondents in the American Chamber of Commerce in China’s 2021 China Business Climate Survey Report said they were treated unfairly compared with local companies in public procurement — the second-biggest complaint out of 10 categories in the survey.

The European Union Chamber of Commerce in China’s 2021 Business Confidence Survey showed that 27% of the 585 European companies surveyed said they experienced differentiated treatment in public procurement. Respondents said that local companies “are favoured, often through closed bids or extremely short periods between posting a procurement tender and the deadline for bid submission,” and that “local competition is given the details ahead of time, allowing them to assemble a highly competitive bid by the submission deadline.”

One source of concern for foreign businesses in China is that the country is not a signatory to the Government Procurement Agreement (GPA), a binding treaty under the World Trade Organization that requires mutually open government procurement markets among its members. China initiated negotiations to join the GPA in 2007, but hasn’t reached consensus with some GPA members on its offer of market access.