Weekly Must-Read: Why Chinese Developers’ Offshore Bonds Are So Cheap 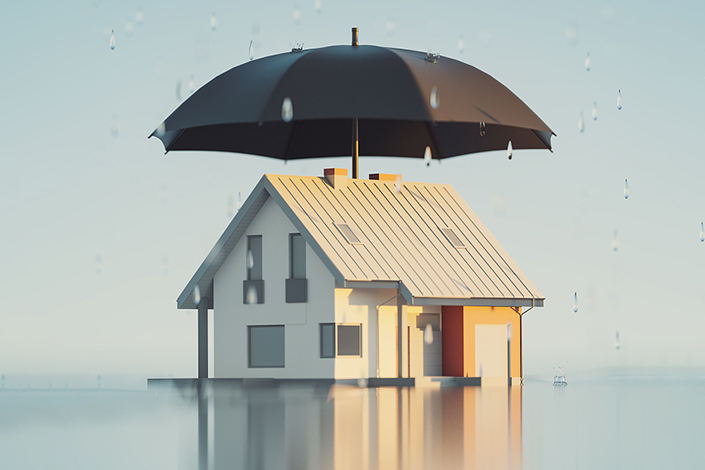 As default risks rise, many offshore debt holders are dumping bonds in the real estate sector, driving prices so low that some bargain-hunters are wading in

Surging demand for electric vehicles contributes to quadrupling of lithium prices in China this year, putting battery makers in a profit squeeze

China Should Stick to Its Guns for Regulating the Housing Market

Using real estate to provide short-term stimulus will neither boost high-quality growth nor support the steady, long-term development of the sector itself

Why China Is Trying Out a Property Tax

Under a new pilot program, the levy may be instituted in regions with particularly unaffordable housing and a good record of tax collection

Legislation allowing private equity and venture capital funds to move their domicile from offshore tax havens goes into effect on Nov. 1, the final step in a long-standing plan

How the Big Four Iron Miners Squeeze Chinese Steelmakers, and What China Can Do