China Will Release Road Fuels From Reserves to Ease Shortage 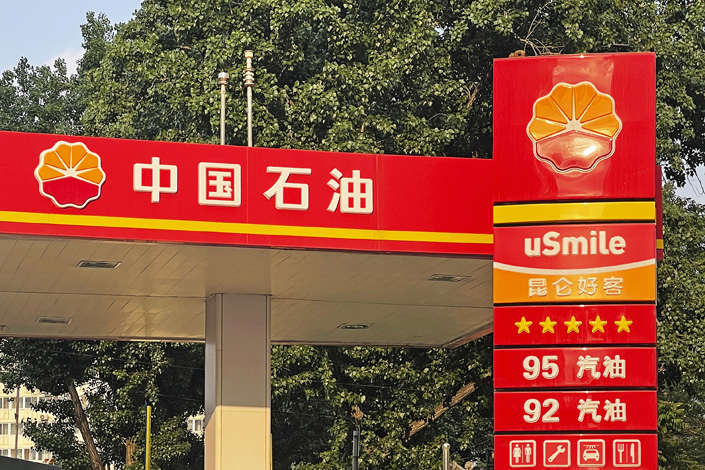 A PetroChina gas station in Beijing on April 22. Photo: VCG

The release of the stockpiles is a part of an annual rotation, the National Food and Strategic Reserves Administration said in a statement Sunday. The agency, which manages the country’s state inventories of key commodities, didn’t say how much of the road fuels had been released or would be released to boost domestic supplies, nor did it provide a schedule.

“Diesel and gasoline rotated out of the reserves will be used to increase market resources and reduce supply shortages, in order to stabilize supply and prices,” the agency said. China recently saw long queues of vehicles snaking from filling stations as customers were restricted to limited diesel volumes in some regions.

The National Development and Reform Commission has been coordinating with China’s oil giants, to increase oil product supply as some regions have faced diesel shortages since September, the top economic planner said in a statement Sunday, adding that the tight supply situation has eased.

China last month released crude oil from its strategic reserve for the first time in an unprecedented intervention to lower prices. Surging energy costs and electricity shortages have forced many factories to suspend production, weighing on the country’s industrial sector and increasing the risks of inflation.