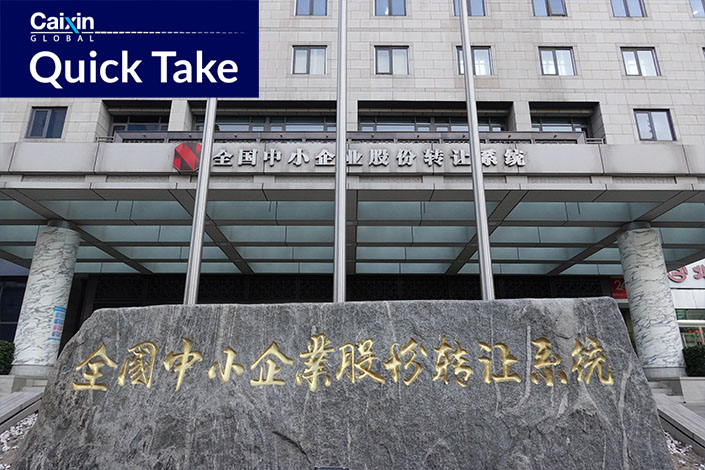 What’s new: China’s top securities regulator has released the final rules that cover issues like information disclosure and corporate governance for the Beijing Stock Exchange, a move that signals the new bourse is on the cusp of opening.

The rules, published after draft versions were released in September, flesh out details on issues ranging from listing standards to which regulators are in charge of what, according to a statement (link in Chinese) released by the China Securities Regulatory Commission (CSRC) on Saturday. The rules will take effect on Nov. 15, indicating that will be the day of the Beijing exchange’s official launch.