Opinion: What a Republican Victory in a State Governor’s Race Means for China-U.S. Relations 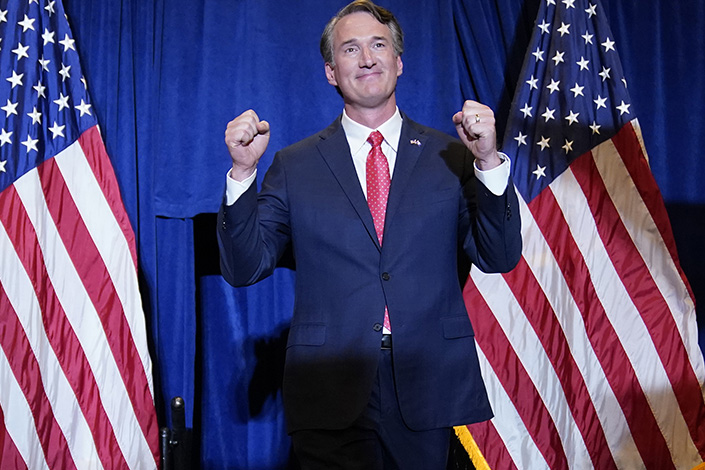 To what extent will a Republican victory in Virginia’s governor race influence U.S.-China relations?

When people argue that all politics is local, they are only partly right. Republican Glenn Youngkin’s victory over incumbent Terry McAuliffe in the Democratic-leaning Virginia governor’s race appears, at first glance, to have a lot to do with party politics in the United States. Republicans now think they have a new template for regaining control of Congress next year, or even the White House in 2024. Meanwhile, Democrats have grown concerned or even scared that the worst is yet to come.