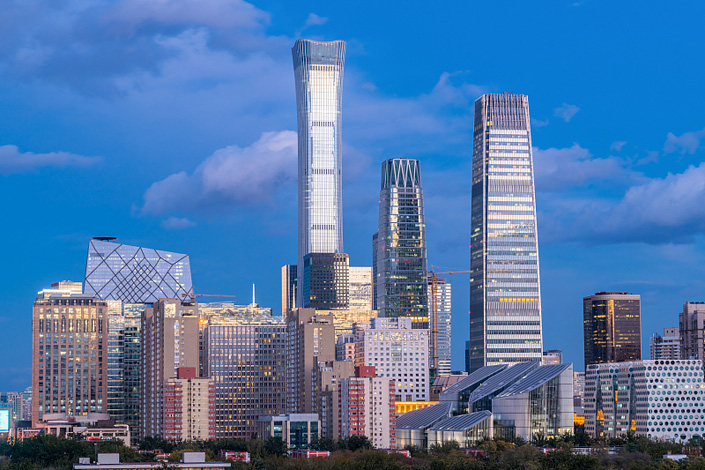 The biggest challenge to Western-style capitalism in many industrialized countries today is inequality, the schism between the elites and grassroots masses, and the growing distrust of people toward the government and its institutions. These countries managed to grow rich, but without commensurate growth of the middle class. The “squeeze” as they call it in the West is evidenced by the fact that the real income of the middle class has not grown in the last 40 years, and that the next generation are worse off in real terms than their parents: In 1975, 90% of people earned more than their parents, whereas that number has fallen to less than 50% today.