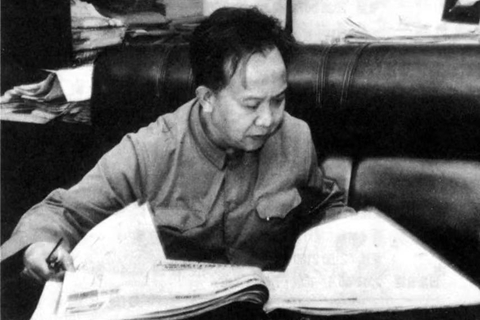 Zuo Fang, the founder of the Southern Weekly, died Wednesday at age 86, the Guangzhou-based newspaper said.

Zuo led the creation of the Southern Weekly, a weekly newspaper that debuted in 1984 under the Nanfang Daily Group. Known as one of China’s most influential media outlets, Southern Weekly has actively advocated China’s market-oriented reforms and closely followed the country’s social developments.

The newspaper reportedly has a circulation of about 1.3 million nationwide. Its coverage ranges from economy and social affairs to environment and cultural issues.

Born in 1935 in Guangzhou, Zuo spent seven years in the military and was admitted to Peking University in 1957, majoring Chinese literature. He joined the Nanfang Daily in 1962 and was assigned to start up the Southern Weekly in November 1983.

Zuo was the editor-in-chief of the Southern Weekly until he retired in 1994. He continued working for the newspaper for four years after retirement.

During Zuo’s tenure, the Southern Weekly set out to foster its specialization on news while taking a firm grasp of feature stories.

“While there may be truths that we can’t speak of, we must never utter falsehoods,” Zuo once said.