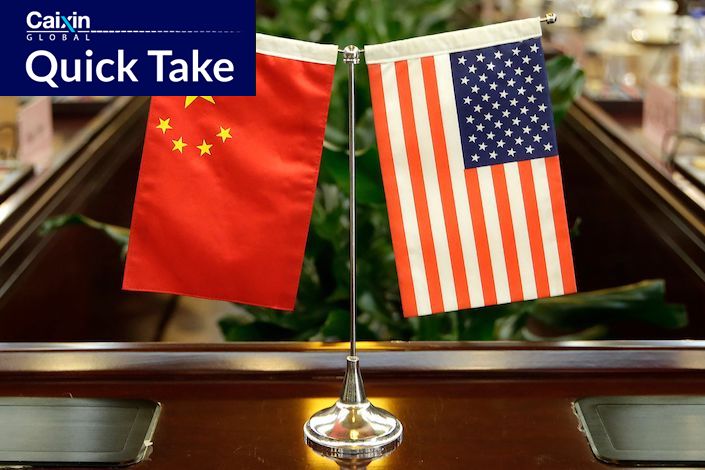 The two leaders will discuss ways to responsibly manage the competition between the world’s two largest economies. Biden will be clear and candid about America’s concerns with China, White House Press Secretary Jen Psaki said in a statement.

When asked about the virtual meeting at a routine press conference Thursday, Chinese Foreign Ministry spokesman Wang Wenbin said China and the U.S. are in close communication over the specific arrangement for the summit.

The last time Biden and Xi spoke was in September in a phone call that lasted roughly 90 minutes. The two leaders also spoke on the phone in February. Monday’s summit will be the first formal bilateral meeting since Biden became president.

The background: Tensions between the two countries have been building over issues including Taiwan and U.S. sanctions against Chinese technology companies.

Xi said China is willing to “enhance exchanges and cooperation across the board” with the U.S. and bring relations between the two world powers back on the right track, according to a letter read by China’s Ambassador to the U.S. Qin Gang at a dinner of the National Committee on U.S.-China Relations Tuesday in Washington.

Chinese Foreign Minister Wang Yi called on the United States “to pursue a real one-China policy” during his meeting with U.S. Secretary of State Antony Blinken on the sidelines of the G-20 summit Oct. 31, saying that bilateral relations would be damaged if Taiwan issues are mishandled.