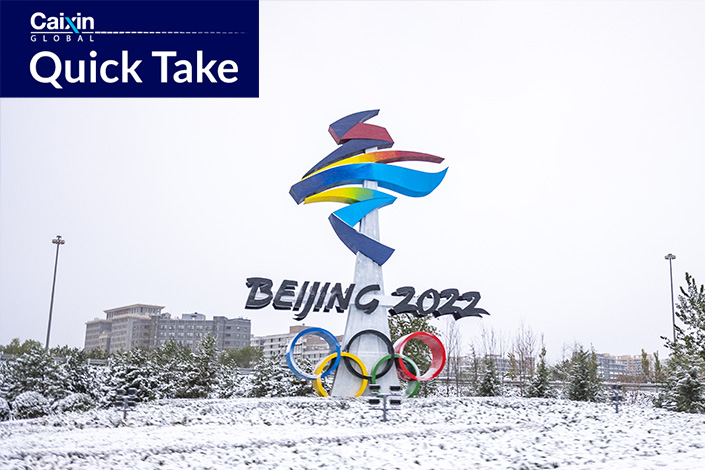 What’s new: Three foreign athletes slated to participate in the 2022 Beijing Winter Olympics have tested positive for Covid-19 this month, the organizing committee announced at a press conference Thursday.

All three cases were asymptomatic and the three infected athletes have been isolated for medical observation at a designated hospital, Beijing organizing committee officials said.

The first case was a foreign athlete scheduled to participate in sledding event who tested positive after arriving in China on a chartered flight on Nov. 4. On Nov. 11, it was confirmed that a close contact of that athlete was infected. The third case was reported Tuesday in Beijing’s northern Yanqing district, where the Olympic sledding events are being held.

The three athletes entered China for early training before the Winter Olympics kick off in early February.

The background: According to the committee, all athletes coming into the country for the games will be managed under a what officials are calling a “closed loop,” in which the athletes will be transported in designated vehicles, stay in designated hotels or Olympic villages, and compete in specific competition zones. None will be allowed to take public transportation.