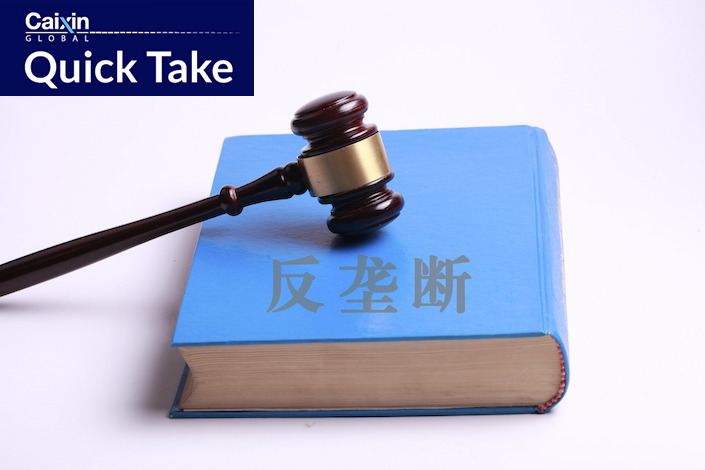 According to the document, the form of anti-competitive behavior is not limited to written agreements but also includes oral agreements and coordinated actions. Most jurisdictions also regulate vertical monopoly arrangements, such as resale price maintenance, the State Administration for Market Regulation (SAMR) said in the guidance.

Some jurisdictions define different degrees of criminal responsibility for monopolistic actions, the document says. Individuals involved in monopolistic behavior, such as senior managers and those directly responsible, potentially face fines or even imprisonment. Penalties range up to $100 million for corporate offenders and up to $1 million for individuals with a maximum prison term of 10 years.

Most jurisdictions impose large fines for monopolistic behavior, some as much as 10% of a company’s total global turnover in the previous year, the administration said.

The background: China has been pursuing an expanding crackdown on market monopolies and anti-competitive behavior in the internet platform industry.

In April, the SAMR fined Alibaba a record 18.2 billion yuan ($2.8 billion) for violating antitrust laws, marking a seismic moment in the government’s quest to rein in monopolistic behavior by online platforms. That was followed by more probes and punishments of big companies including social media giant Tencent and online food delivery service Meituan.