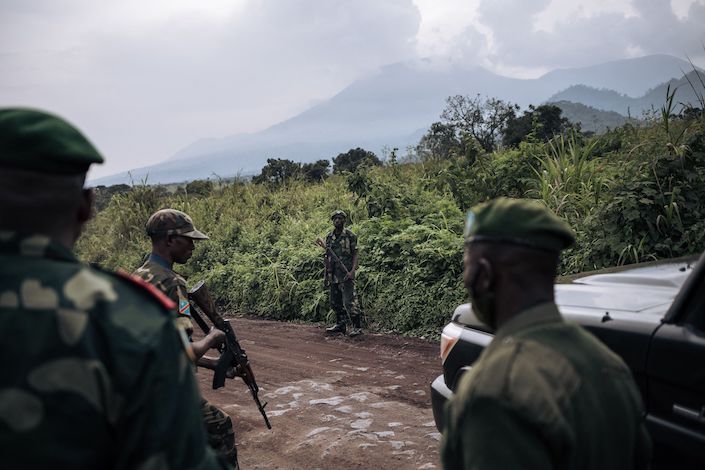 China’s main coal producing province Inner Mongolia recovered 52.4 billion yuan ($8.2 billion) of losses following a special inspection of the coal industry, according to outgoing Governor Liu Qifan. Started in 2020, the probe aimed to disclose corruption in coal production and delivery over the ;past two decades. More than 100 people were charged.

Chinese electric vehicle start-ups XPeng, NIO and Weltmeister initiated a used EV trading platform of their own. In contrast to the booming new vehicle market, the size of the used EV market remains small because of fast-aging batteries, which weigh on the value of used EVs. Participation of EV makers and advanced battery swap technology may bolster demand.

The power sector is being reshaped as China shifts to cleaner energy, said Peng Peng, secretary general of China New Energy Electricity Investment and Financing Association, at a recent forum. In addition to conventional power giants, more investors are venturing into the sector. According to Peng, total power sector investment of more than 40 trillion yuan ($6.3 trillion) is needed as China is determined to generate more than 80% of its electricity from non-fossil fuel energy by 2060.

China is confident on controlling inflation

Solar wafer overproduction likely to cause price war next year

Production capacity of solar wafers is rising as photovoltaic giants Longi and Zhonghuan Semiconductor expand production and more players enter the business. Polysilicon manufacturers might cut wafer prices next year amid overproduction, according to photovoltaic industry insiders. “A price war is also likely to happen,” one person said.

Qixiang Tengda chairman to buy up to $23.5 million of shares

Che Chengju, the chairman of Zibo Qixiang Tengda Chemical Co. Ltd., promised to purchase as much as 150 million yuan ($23.5 million) of the Shandong-based rubber producer’s shares in the next few months. Che said the decision is based on his confidence in the company’s future and its stock price and is intended to protect retail investors’ interests by stabilizing the stock price. The chairman now owns 93.1 million Qixiang Tengda shares, accounting for 3.28% of its total outstanding shares.