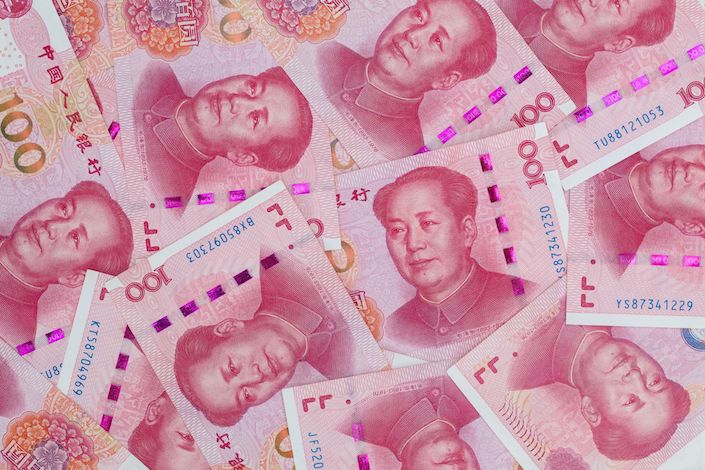 The onshore yuan is Asia’s best-performing currency this year with gains of more than 2%.

(Bloomberg) — The yuan is approaching its strongest level against trade partners’ currencies even as China’s central bank tries to slow its ascent with weaker-than-expected daily fixings.

The Bloomberg replica of the CFETS RMB basket index rose 0.2% to 102.6044, nearing the record touched in August 2015. The index, which measures the yuan against 24 trading partners, is set for a third straight day of gains.

The yuan’s rally is a sign that traders see a low likelihood of aggressive official intervention, given that China’s currency is supported by strong exports and capital inflows. So far, Beijing’s moves to rein in the appreciation have been measured. It set weaker-than-expected reference rates for the yuan for four straight days, and a committee formed by key players in the currency market urged banks to limit speculation.

The People’s Bank of China (PBOC) has stepped away from day-to-day intervention in the yuan, and the market doesn’t expect that it will use a strong hand to weaken the currency, Paul Mackel, global head of foreign-exchange research at HSBC Holdings Plc, said in a Bloomberg Radio interview. Authorities have signaled some discomfort, but the emphasis is on stability, he said.

The yuan’s relative rise reflects the weakness of other currencies against the dollar. The greenback is getting a boost from bets for quicker policy tightening in the U.S. following the renomination of Jerome Powell as the Federal Reserve chair. The yen, which has the third-biggest weight in the index, fell to the lowest since 2017.

“Due to strong trade surpluses and robust portfolio inflows, the yuan remains well supported, which means the CFETS Index could continue to rise if the dollar continues to strengthen,” said Khoon Goh, head of Asia research at Australia & New Zealand Banking Group Ltd.

Huachuang Securities predicted that the yuan will make a U-turn as it nears the end of its rise. The currency rally could lose momentum as portfolio inflows may weaken with more monetary policy divergence between the Fed China’s central bank, Yu Zhang, chief macro analyst at the firm, wrote in a note.

However, the yuan’s rally hasn’t shown signs of slowing yet. The onshore yuan is Asia’s best-performing currency this year with gains of more than 2%. The PBOC has been relatively more tolerant of the yuan’s gain in recent years, and it has vowed to make the currency more flexible. In 2015, its revision of the yuan fixing method triggered a shock currency devaluation.