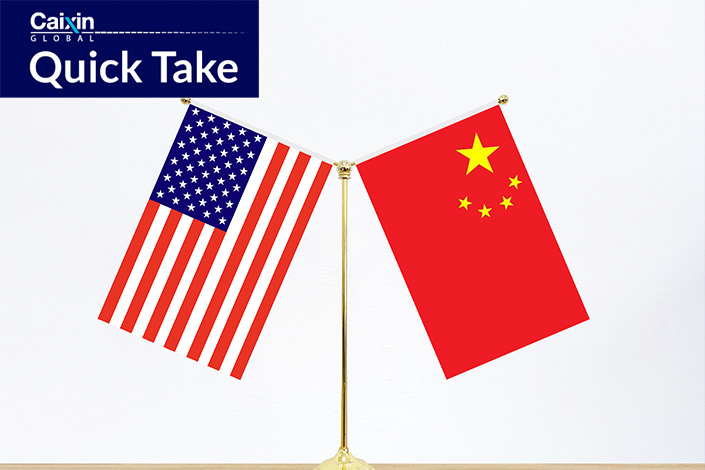 What’s new: The U.S. government added a dozen Chinese firms to a commerce department blacklist on Wednesday — including eight from the quantum computing and semiconductor sectors — alleging they were a threat to its national security or foreign policy interests.

Three quantum computing firms — Hefei National Laboratory for Physical Sciences at Microscale, QuantumCTek Co. and Shanghai QuantumCTeck Co. Ltd. — were placed on the “entity list” for allegedly “acquiring and attempting to acquire U.S.-origin items in support of military applications,” according to the new list of 27 entities released by the U.S. Department of Commerce.