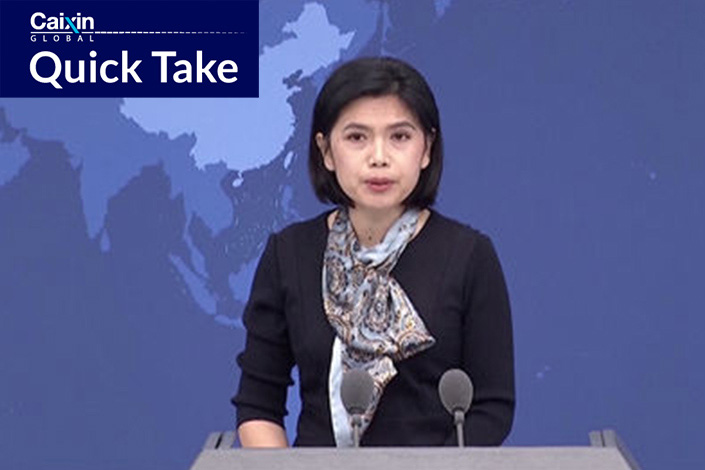 What’s new: The Chinese mainland is planning additional transport links between Fujian province and Taiwan, including roads, bridges and railways, according to the State Council’s Taiwan Affairs Office.

The construction of cross-Strait transportation infrastructure meets the need of deepening cross-Strait integration and development, Zhu Fenglian, a spokesperson, said at a Wednesday press conference.

The Pingtan section of the Pingtan Strait Road-Rail Bridge, a 16.34-kilometer cross-sea bridge, has opened to traffic, Zhu said. Fujian’s island of Pingtan is the nearest mainland-administered location to Taiwan island, which is around 120 kilometers away.

Local authorities have also finished preliminary technical plans for bridges linking mainland Fujian with the Kinmen and Matsu islands, two groups of islands near the Fujian coast administered by the Taiwan government, according to Zhu.

Zhu said a national outline for a comprehensive transport network issued by the Communist Party’s central committee and the State Council includes plans to build a route between Fujian’s capital Fuzhou and Taipei.

The background: Zhu made the remarks when answering a reporter’s question about a 2019 guideline issued by the Fujian authorities on cross-Strait integration and development.

The guideline said authorities would promote infrastructure connectivity and promote the opening of bridges linking Fujian with Kinmen and Matsu.

No such bridge plans have been approved by the Taiwan authorities. In 2019, Taiwan’s mainland affairs department said that the bridge plans aimed to “split up” Taiwan, the Xinhua News Agency reported.