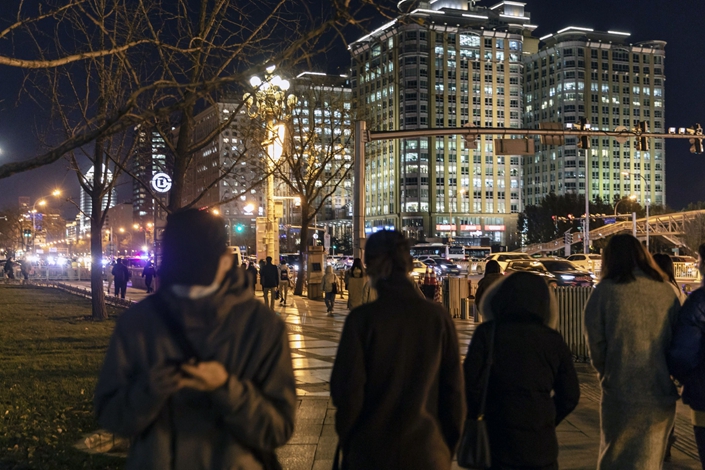 (Bloomberg) — Shares of China Gas Holdings Ltd. slumped by the most in a decade, after the company reported six-month earnings that Citigroup Inc. said were a “big miss” led partly by China’s housing market slowdown.

The company’s stock dropped as much as 17% in Hong Kong, the steepest since August 2011, after announcing its net income for the six months ending in September fell 19% year on year.