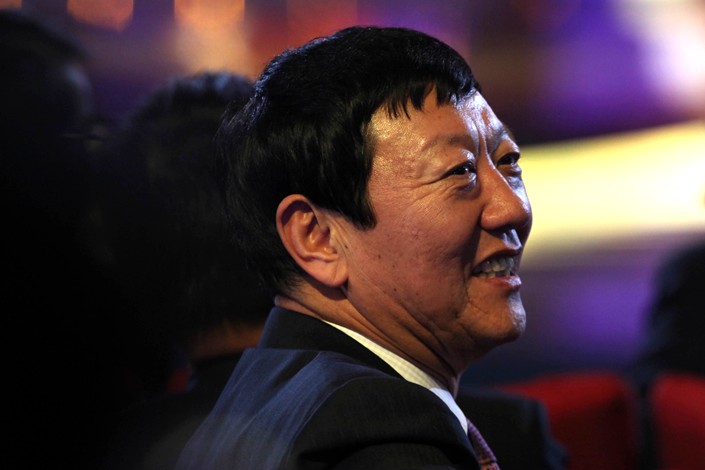 Dairy products giant China Mengniu Dairy Co. Ltd. is now without either of its founders, after Niu Gensheng exited the company amid a management reshuffle.

Niu, 63, created Mengniu in 1999 after leaving another major dairy company he cofounded — Inner Mongolia Yili Industrial Group Co. Ltd. — and was its chairman until June 2011.

He remained as a non-executive director after 2011 and later joined the strategy and development committee in 2016. He has now resigned from both posts.