By Wan An, Huang Yuxin and Wang Xintong 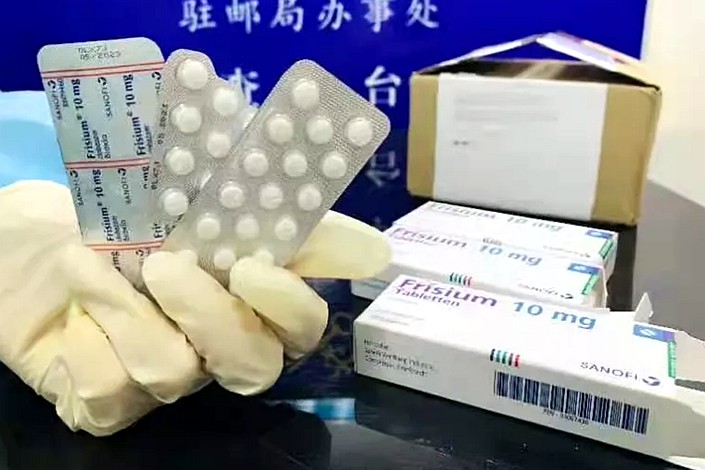 Li Xia (pseudonym) was one of four Chinese mothers charged with drug smuggling after they were found to be importing a controlled narcotic to treat their children’s rare form of epilepsy.

In recognition of their motive, the prosecutors offered them a deal in which the women admit they broke the law, but they won’t be prosecuted or face any punishment.

Li was the only one who refused to sign the deal — on Nov. 29 she filed an appeal with the Zhongmou County People’s Procuratorate in Central China’s Henan province, demanding they reverse their decision and officially rule she hasn’t broken the law, as her actions were motivated by medical need, not profit, and had no ill effect on society.