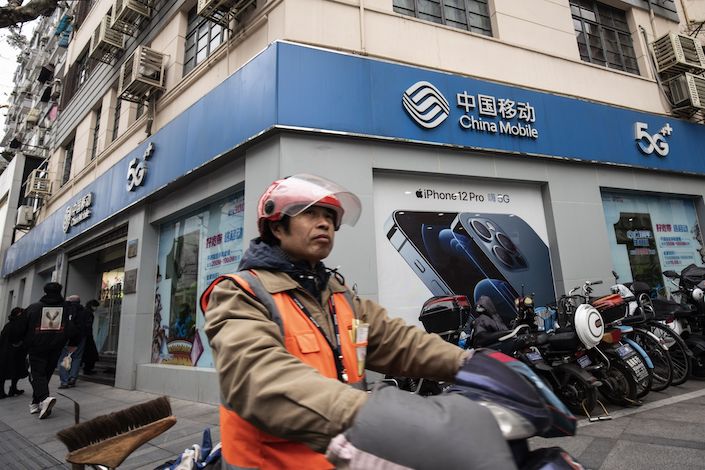 (Bloomberg) — China Mobile Ltd., the country’s largest wireless carrier by revenue, is aiming to raise 48.7 billion yuan ($7.64 billion) from its Shanghai share sale in what would rank among the largest offerings for China’s domestic stock market in a decade.

The state-run company, which was removed from the New York Stock Exchange (NYSE) earlier this year under an investment ban ordered by former President Donald Trump, said it will issue 845.7 million shares at 57.58 yuan apiece Wednesday, according to the company’s prospectus filed with the Shanghai bourse late Monday.