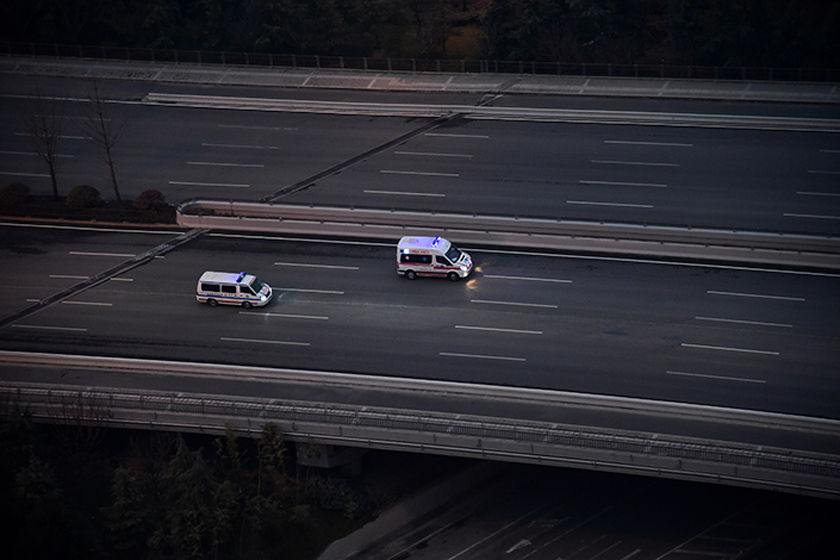 Xi’an has ordered residents to stay home and barred all nonessential travel outside the city. Photo:VCG

The surging number of Covid cases in Northwest China’s Xi’an has raised concerns over the city’s response to the local outbreak, with loopholes exposed in its disease control and prevention measures. The city’s health code system has been overwhelmed by large number of users and kidney disease patients have been cut off from dialysis due to lockdowns.

The capital city of Shaanxi province, home to nearly 13 million people, has ordered residents to stay home and barred all nonessential travel outside the city, as it battles a growing delta outbreak. The order, effective from Thursday, came after the city recorded a total of 143 cases between Dec. 9 and Wednesday, after it reported the first confirmed case linked to travel to Pakistan.