Designed to Be the World’s Biggest Copper Mine, Qulong Gets Up and Running 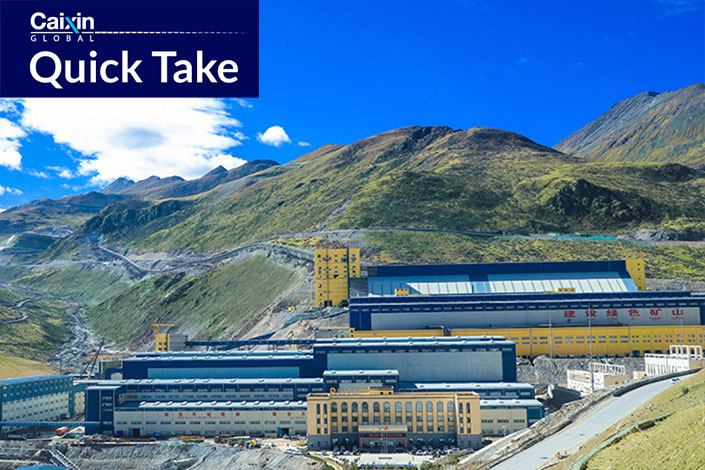 What’s new: The phase 1 of the Qulong copper mine, one of the largest such projects under construction in China, began production on Monday, according to a social media post (link in Chinese) by its operator.

The Qulong mine is operated by Tibet Julong Copper Co. Ltd., which is controlled by Zijin Mining Group Co. Ltd. (601899.SH). With the combined output of Qulong and another mine Zhihula, Julong is expected to produce 120,000 to 130,000 tons of copper in 2022, according to a Zijin exchange filing (link in Chinese) on Sunday. The first phase of the mine was designed with an annual production capacity of nearly 160,000 tons.

Construction of mine’s second and third phases remains subject to regulatory approval. Together, the phases are expected to produce about 200 million tons of ores annually, making the project the largest copper mine in the world, according to the filing.

In October, Zijin announced it will acquire Canada-based lithium company Neo Lithium for C$960 million ($770 million) in an all-cash deal. The acquisition will give Zijin access to a project located in northwest Argentina's Catamarca province, which is expected to produce 20,000 tons of battery-grade lithium carbonate a year over the 35-year life of the mine.