Gallery: Xi’an Locks Down Due to Covid Outbreak 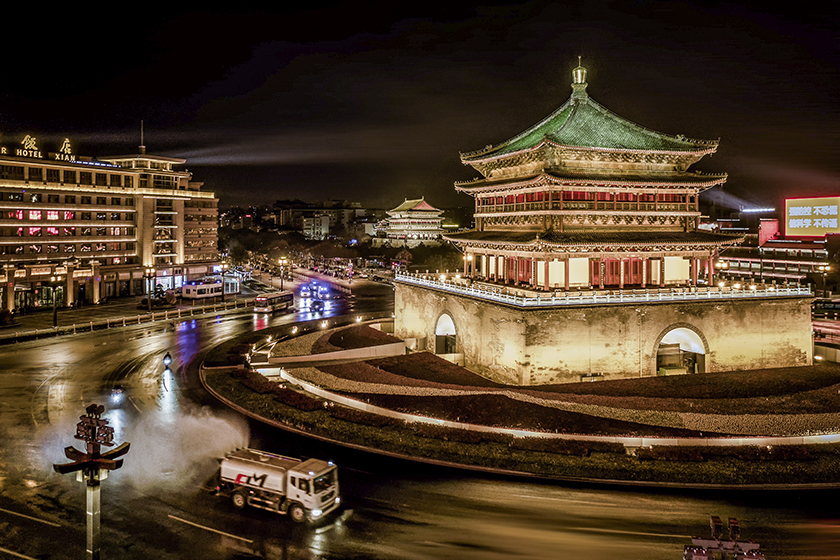 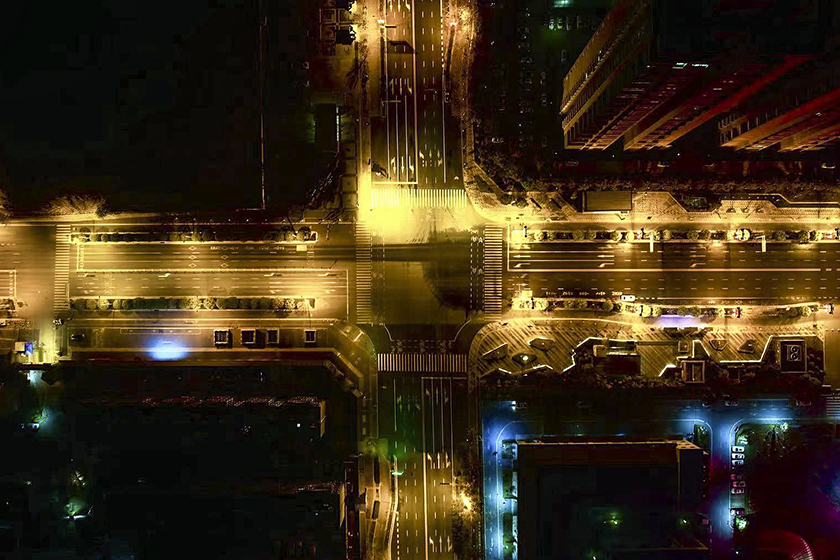 A crossroad in Weiyang district of Xi’an appears empty on Thursday, the day officials started to impose strict stay-at-home orders on its 13 million residents. Photo: VCG 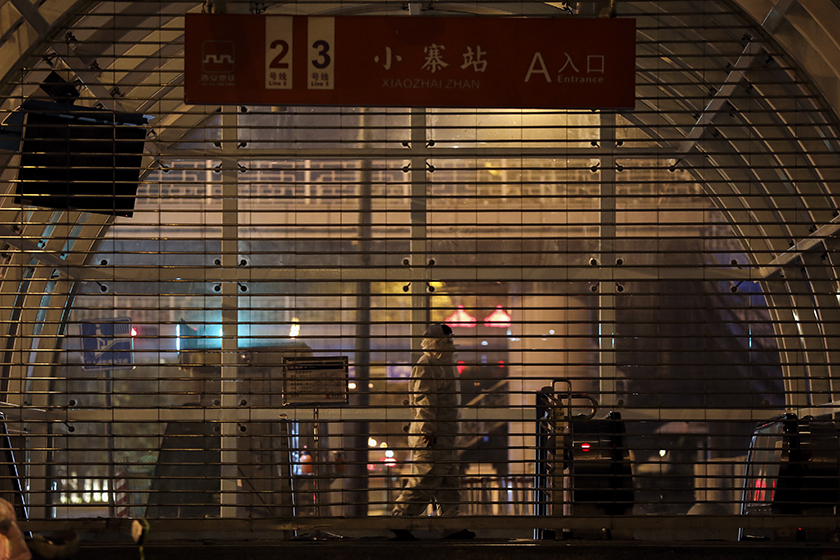 A worker walks inside a locked subway station on Dec. 21 in Xi’an. The current outbreak, which started on Dec. 9, forced lockdowns of some areas across the city before Thursday’s orders. Photo: VCG 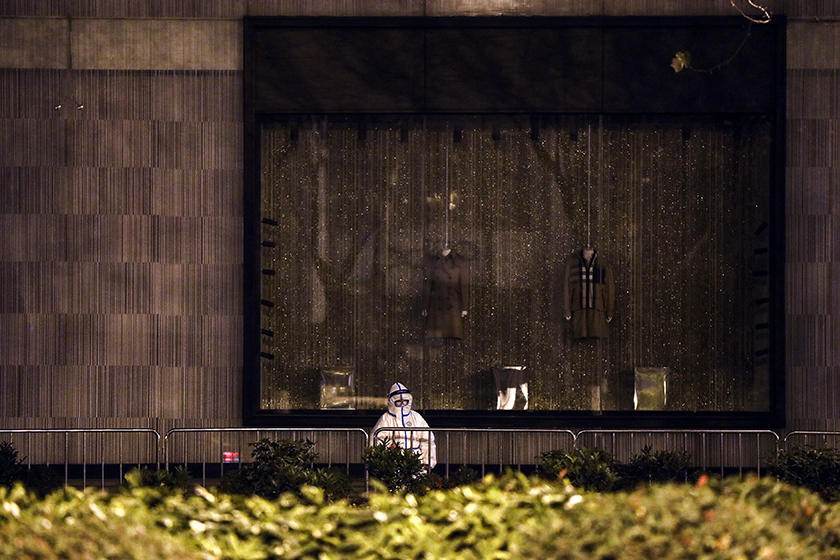 A worker stands outside a locked-down area of Chang’an University on Dec. 21 in Xi’an. Photo: VCG 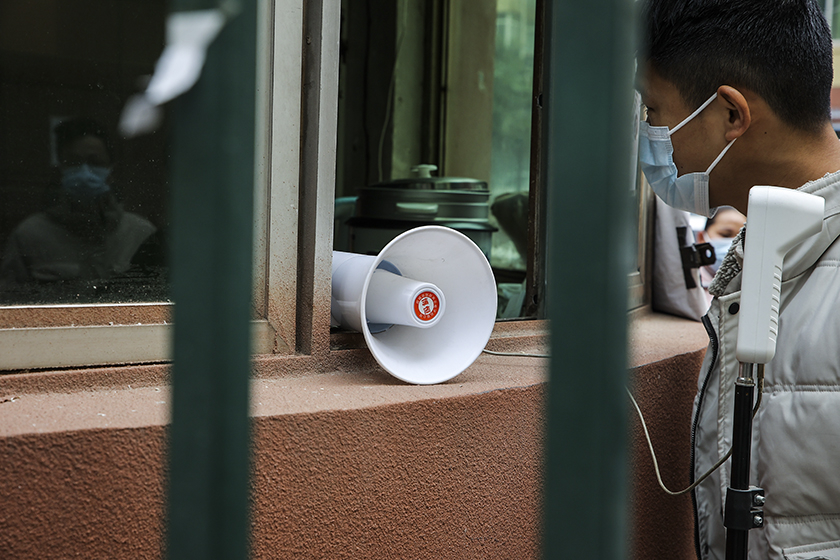 A loudspeaker is placed in a curbed community Thursday in Xi’an to spread epidemic prevention information. Photo: VCG 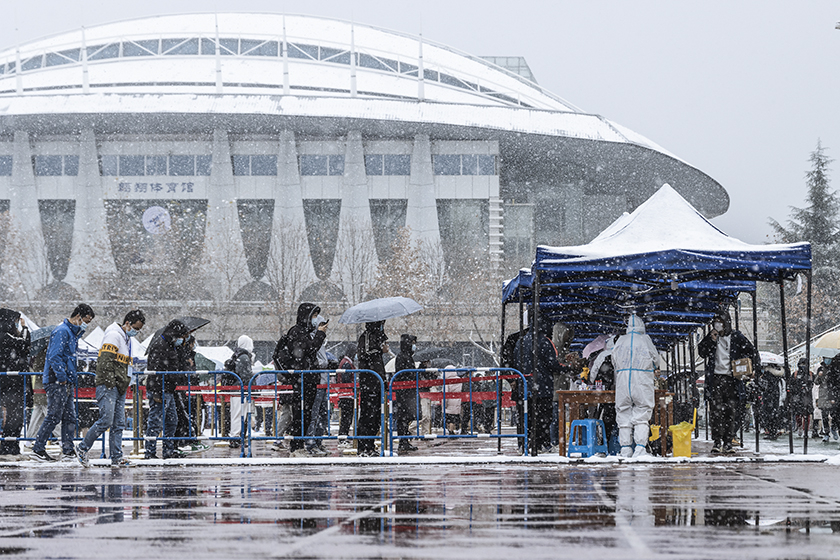 Students and faculty from Northwestern Polytechnical University line up to get Covid-19 tests Saturday. Over 11 million residents were tested during Xi’an’s fourth-round mass testing. And a new round of testing has started across the city on Monday. Photo: VCG 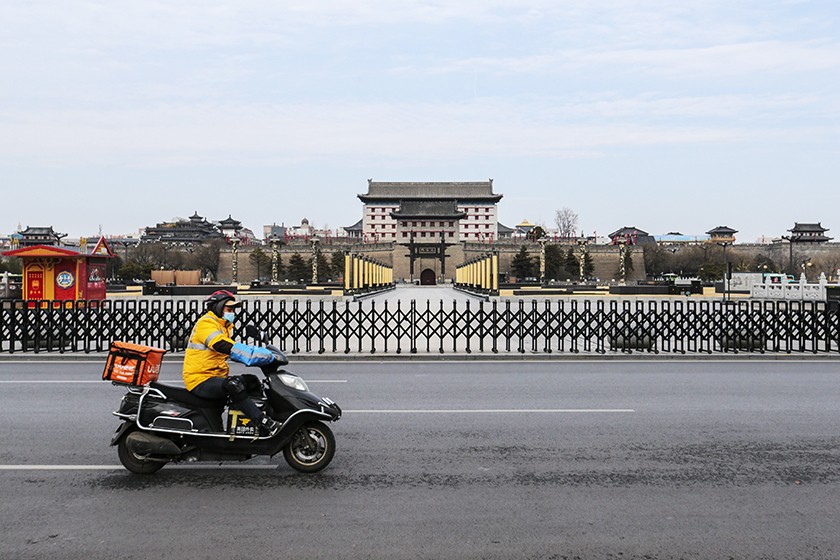 A courier rides past closed Yongning Gate, a city wall of Xi’an, on Sunday. Over 400 local cases were confirmed from Thursday to Sunday. Photo: Zhang Yuan/China News Service, The Paper 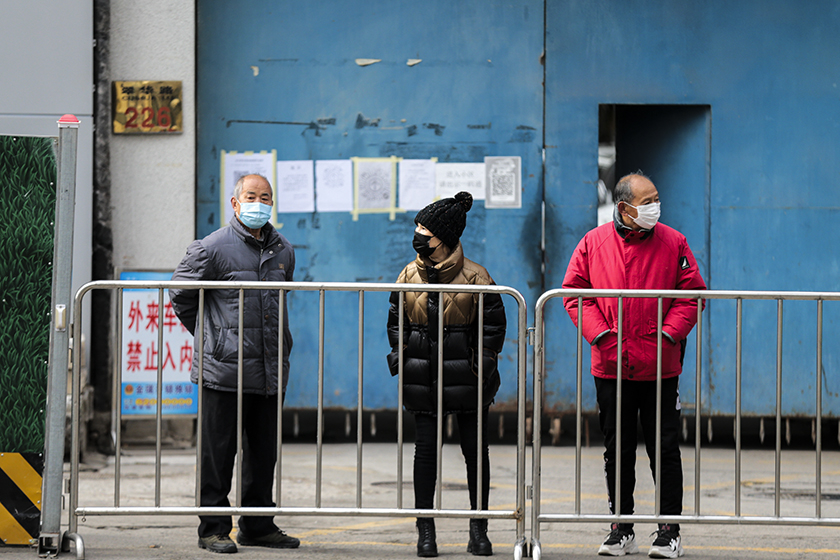 Residents look outside from a curbed community Sunday in Xi’an. The city added 35 medium-risk areas on Monday as the number of infections continued to rise. Photo: Zhang Yuan/China News Service, The Paper 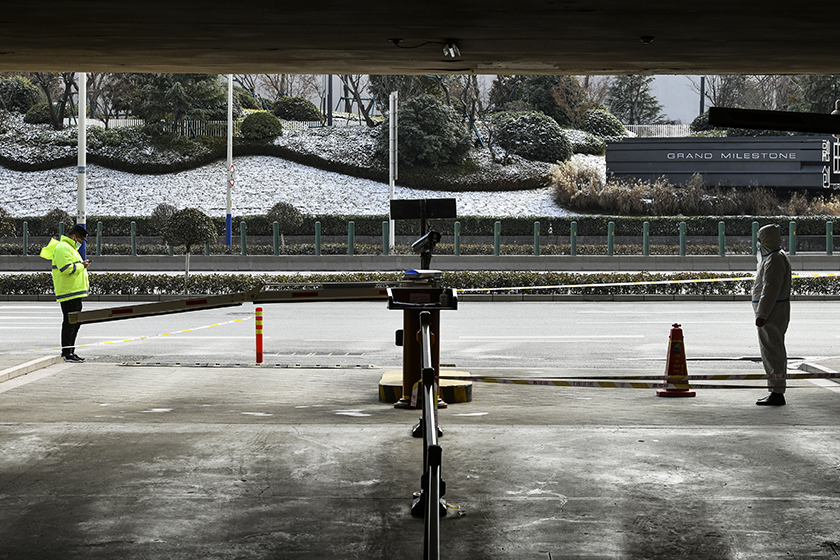 Workers stand at the entrance of a locked-down community in Xi’an on Sunday. Photo: VCG 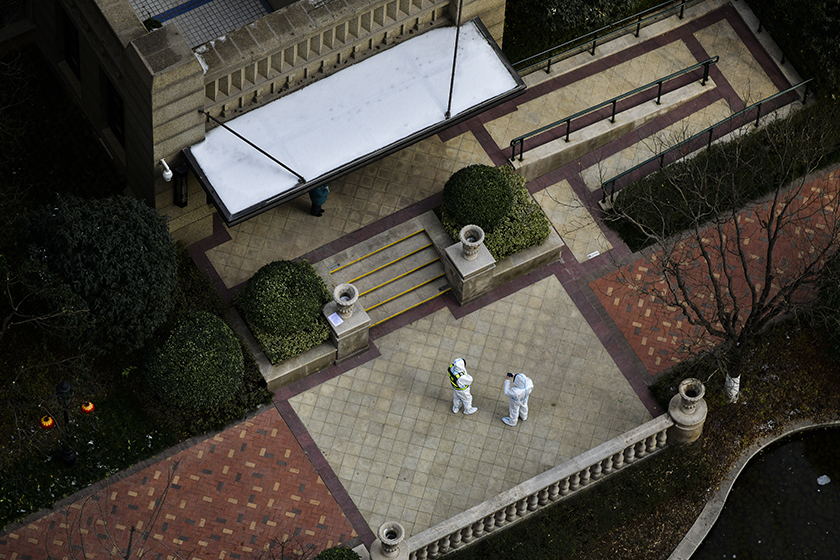 Workers patrol inside a curbed neighborhood Monday in the southern suburbs of Xi’an. The city contains one high-risk area and 150 medium-risk areas as of Monday. Photo: VCG 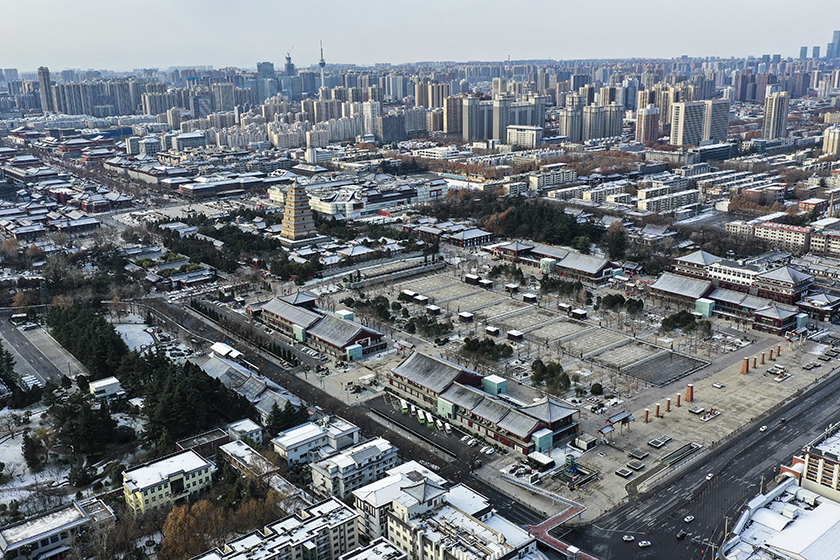 Streets across the city appear empty under strict restrictions on Saturday. Photo: VCG 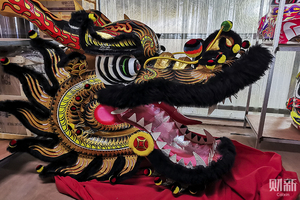 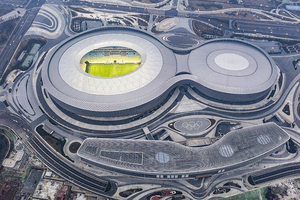 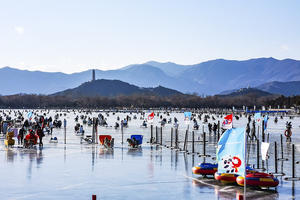 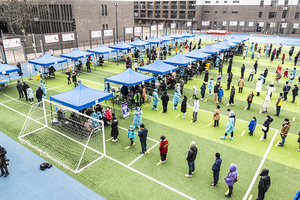 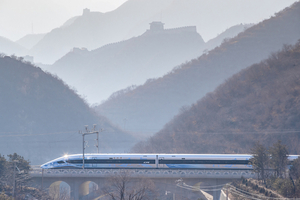