Gallery: Celebrations Kick Off to Ring In New Year 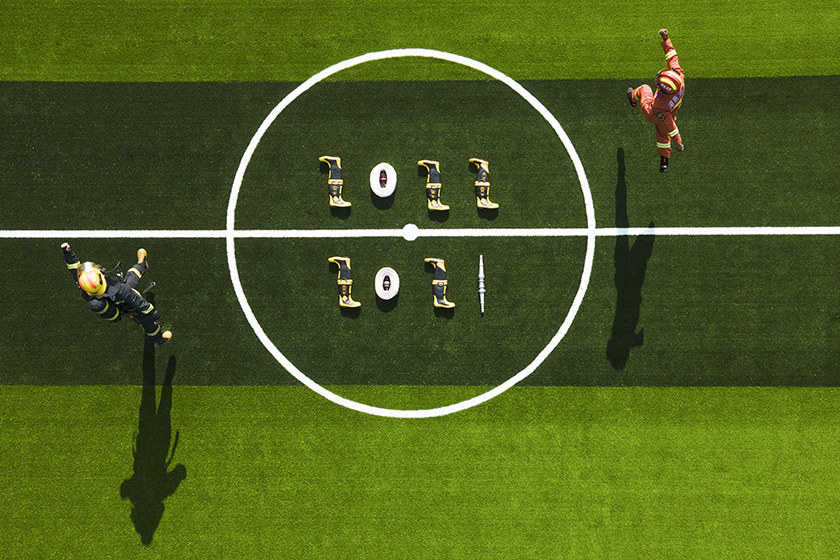 Firefighters jump across fire extinguishing tools arranged in the shapes of 2021 and 2022, for creating wallpapers for the coming year in Yiyang, Central China’s Hunan province, on Dec. 18. Photo: VCG 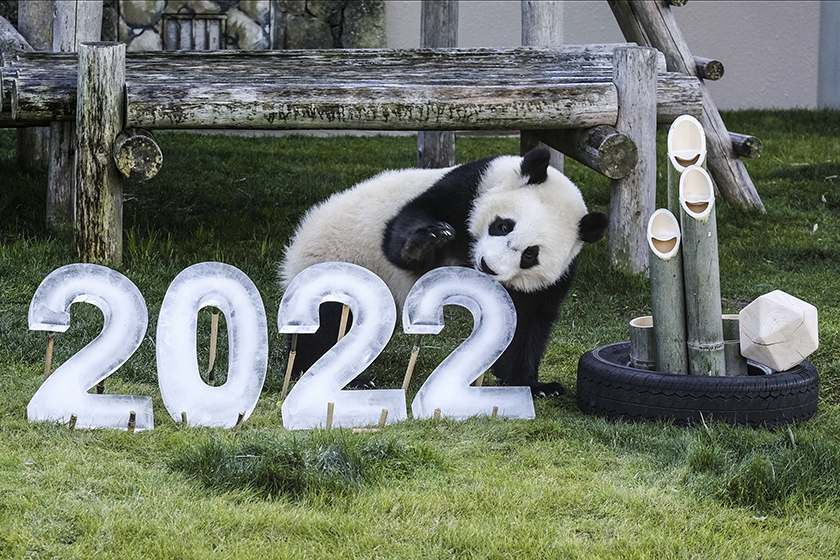 One-year-old giant panda Fuhin is given an ice block that is craved into the shape of 2022 on Monday at the Adventure World amusement park in Shirahama, Japan. Photo: VCG 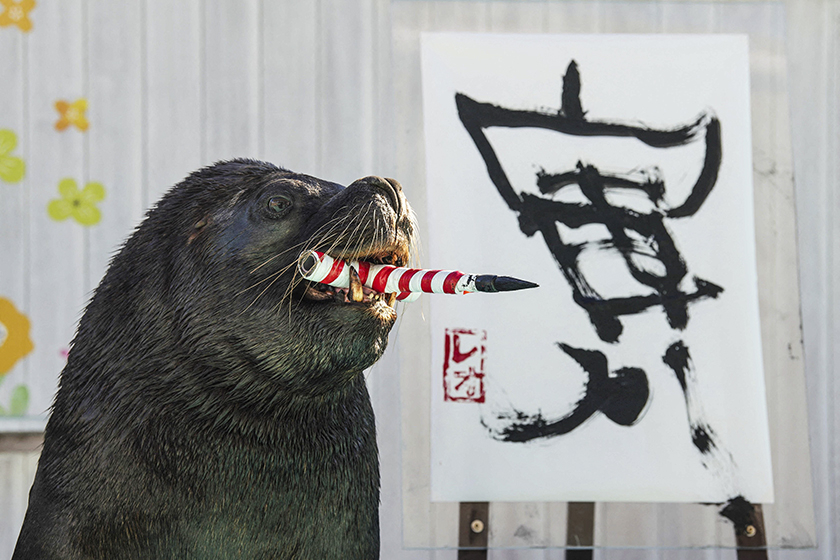 Sea lion Leo poses for photos after writing a Chinese character for “tiger” during a press preview on Monday in Yokohama, Japan. 2022 is the year of the tiger in the Chinese zodiac. Photo: VCG 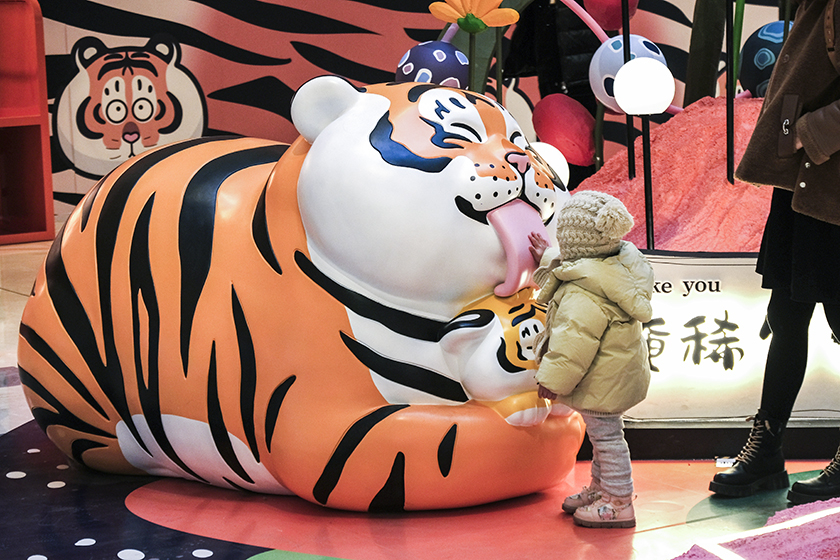 A kid touches a tiger statue that is placed for the New Year on Dec. 19 in Shenyang, Northeast China’s Liaoning province. Photo: VCG 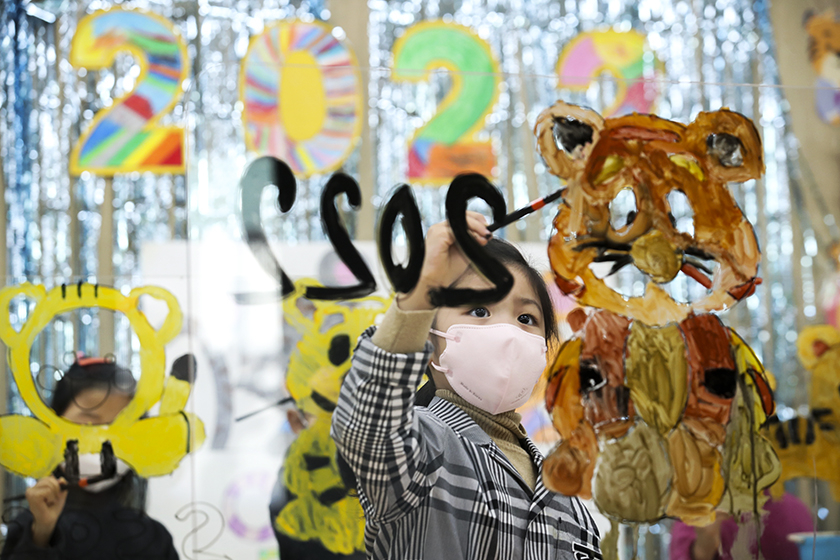 Children draw tigers on a transparent board Tuesday to mark the coming year in Gwangju, South Korea. Photo: VCG 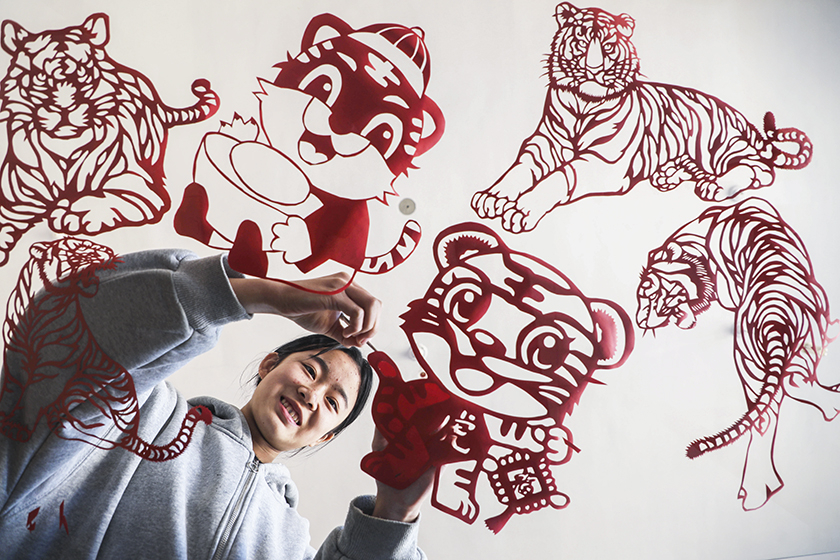 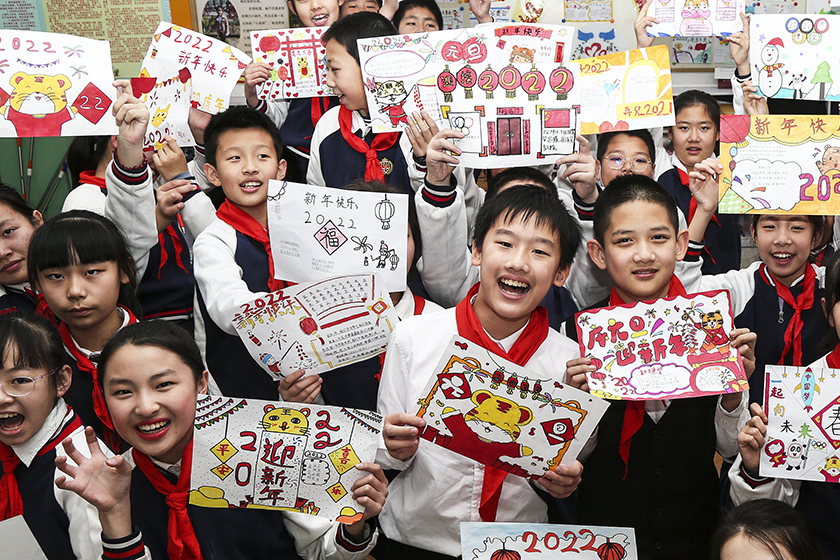 Primary school students display images they made for celebrating the coming year in Beijing on Thursday. Photo: VCG 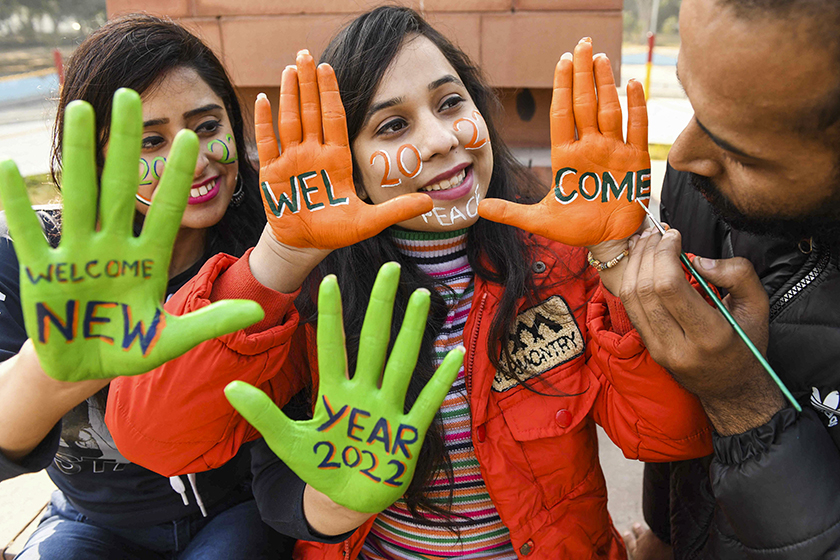 People get their hands and faces painted ahead of New Year’s Eve on Thursday in Amritsar, India. Photo: VCG 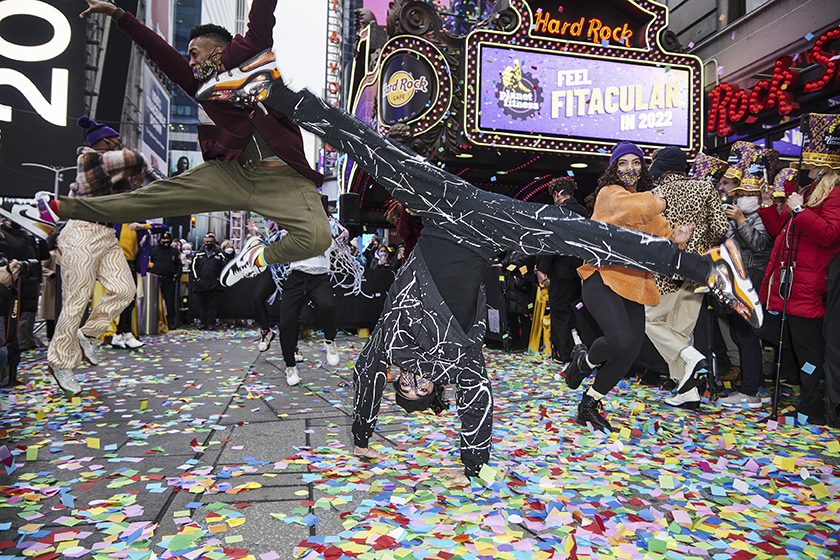 A rehearsal is held Wednesday at the Times Square in New York in preparation for the New Year’s Eve event. Photo: VCG 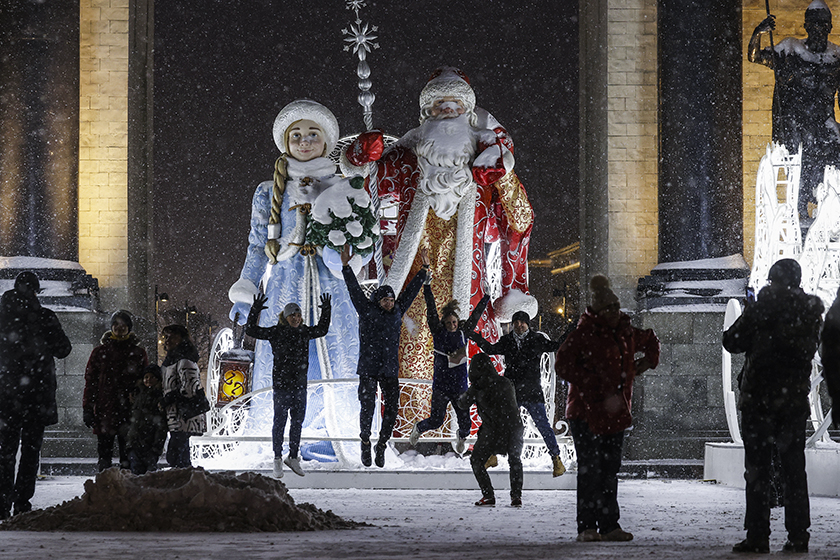 Giant installations are seen Sunday near the Triumphal Arch on Kutuzovsky Avenue in Moscow, Russia, ahead of the winter holidays. Photo: VCG 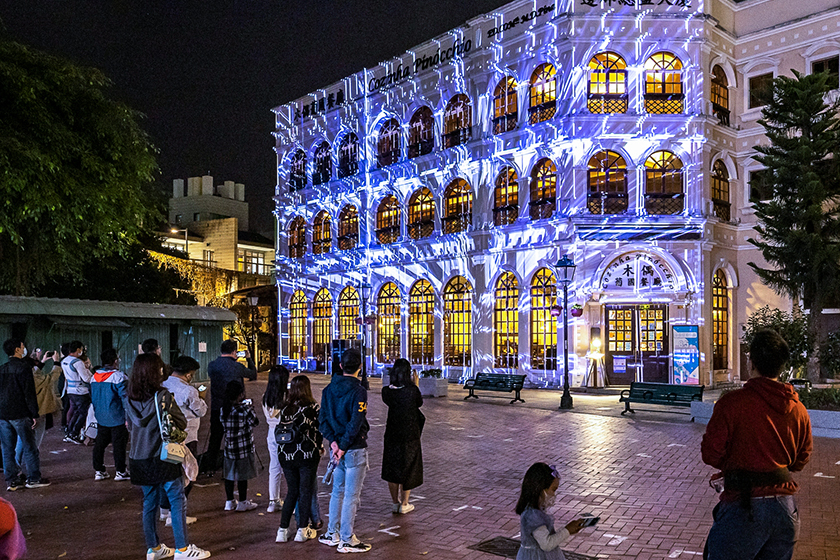 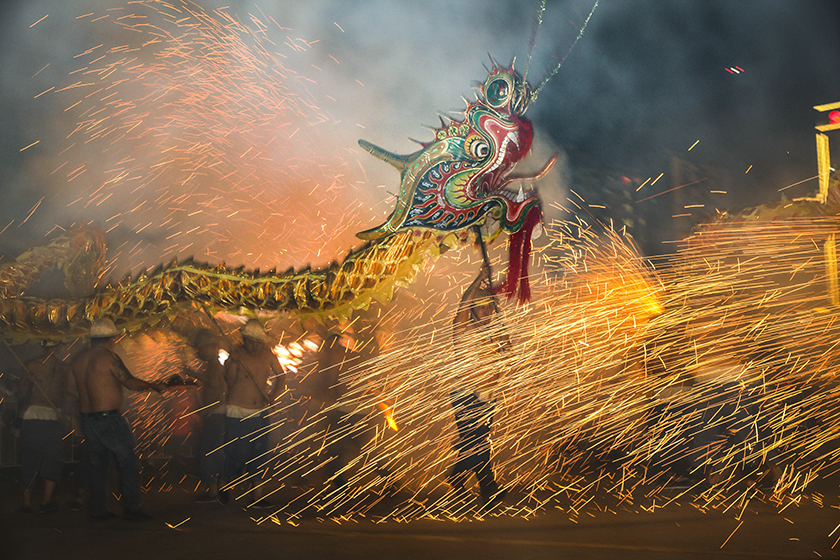 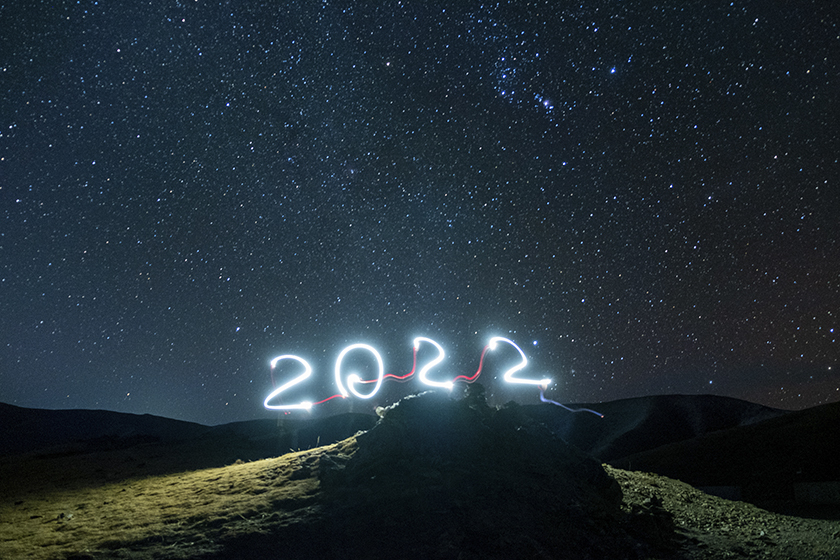 People write 2022 using lights under the starry sky of a mountain in Tibet on Tuesday to welcome the coming year. Photo: VCG 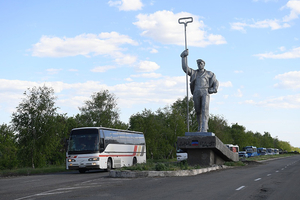