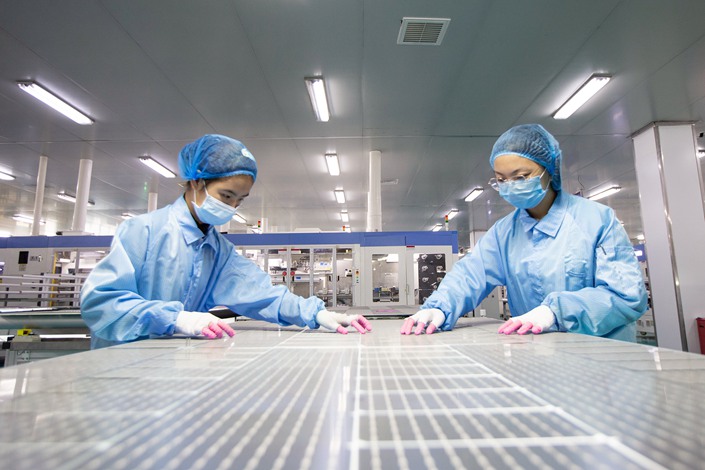 The contribution of high value-added industries such as biotech to China’s total economic inputs fell in December due mainly to a decline in technology investment, a Caixin index showed Sunday.

The drop in the index was led by a decline in the subindex for technology inputs. The subindex, which has a 25% weighting, fell 2.7 points month-on-month to 26.3.

The labor input subindex, which has a 40% weighting, dropped 1.8 points month-on-month to 23.5 in December.

The average monthly entry-level salary in the 10 industries, based on data compiled from online career and recruitment websites, was 13,125 yuan ($2,061) in December, 12 yuan higher than the previous month.