By Wang Shiyu and Tang Ziyi 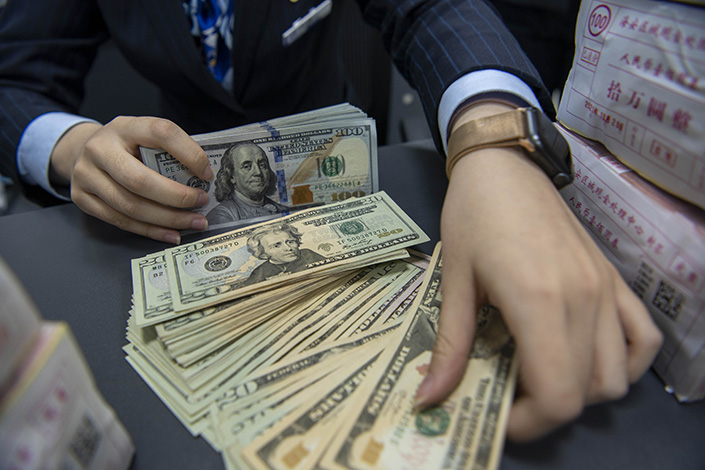 China has increased the weighting of the U.S. dollar in a key index that measures the value of the yuan against foreign currencies, which shows that the share of China-U.S. trade has increased in the country’s overall foreign trade.

The China Foreign Exchange Trade System (CFETS), which is overseen by the central bank, raised the U.S. dollar’s weighting in the CFETS RMB Index to 19.88% from 18.79%, according to a statement (link in Chinese) released by the CFETS on Friday. The adjustment took effect on Jan. 1.