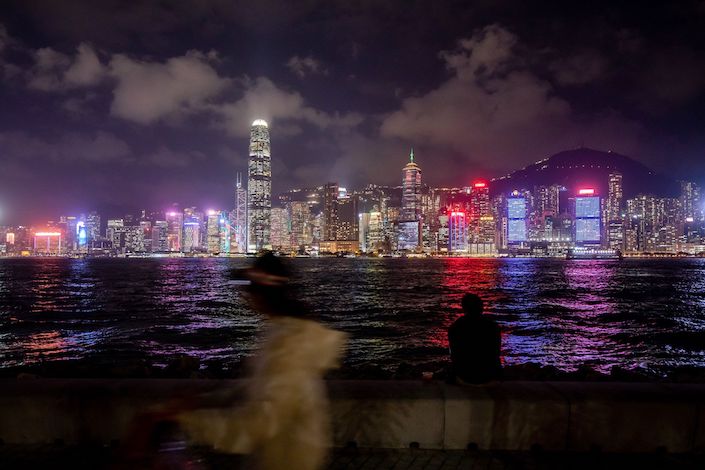 (Bloomberg) — A subtle word choice in China’s revamped rules for overseas share sales is stoking speculation that authorities may make it easier for companies to raise capital in Hong Kong than in other offshore financial hubs.