By Cai Xuejiao and Wen Simin 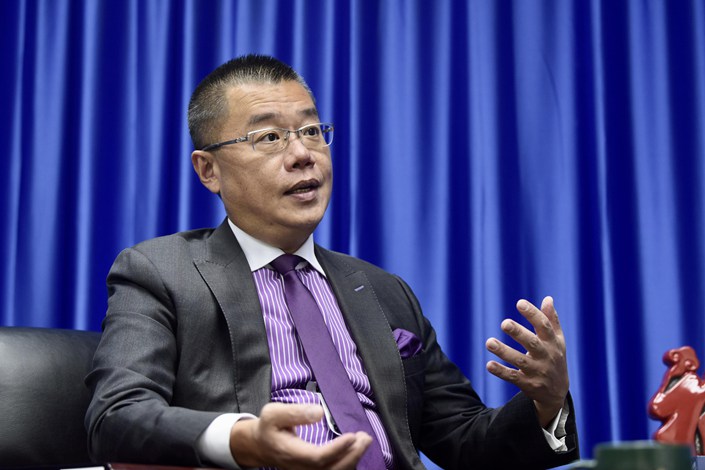 All of the 170 guests of a large party in Hong Kong, including at least 32 local government officials and lawmakers, have been ordered into quarantine after it was found the attendees included some suspected Covid-19 cases, according to local authorities and media reports.

Described by local media as a “public health scandal,” the incident has drawn criticism from Hong Kong Chief Executive Carrie Lam, who said at a press briefing Thursday that she was “very disappointed” with the officials and lawmakers, who should have “led by example and refrained from taking part in private events” as the city implements social distancing rules in the face of a growing number of omicron cases.