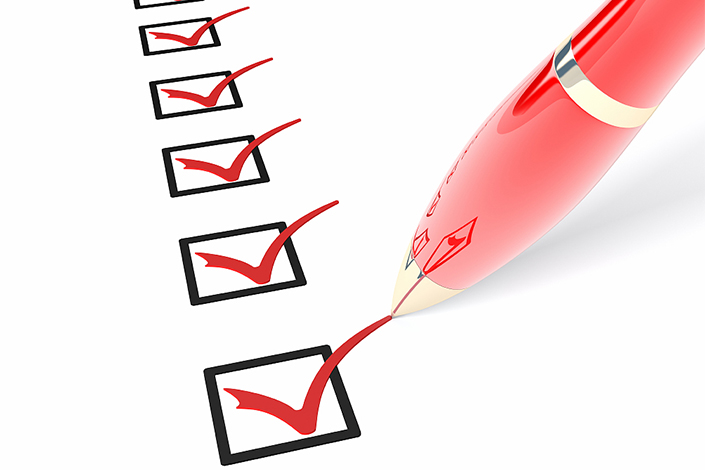 Recently, during a State Council executive meeting, it was decided to fully practice list-based management for all items requiring administrative approval, by adopting the “List of Items Requiring Administrative Approval Set by Laws, Administrative Regulations and the State Council (2022 edition).” The meeting also required that all provinces, cities and counties should compile their own lists of items by the end of this year, covering all items requiring administrative regulations. Such lists have been available in previous years, but this meeting highlighted their “full practice” and declared the key issue of rescinding any “disguised” approvals. In particular, the meeting stated that “no administrative approval should be required or implemented against the law over any item outside the lists,” in an effort to tackle the “lists beyond lists,” a thorny issue in the reform of administrative approval. The central government has identified the problem and made a targeted solution, making the reform worth looking forward to.

To clean up and standardize administrative approval and its disguised forms, we must rely more on the rule of law and give full play to the role of laws and regulations, such as the Administrative Permission Law. We must also admit that the law has not played its due role yet. There are no doubts that it would be faster to boost the reform by policy documents, but this method is prone to defects in legitimacy and rationality, and could encounter resistance in implementation. Legalizing the administrative approval lists involves all aspects, from list compilation to the specific implementation, as well as the subsequent dynamic adjustment. Both the legitimacy of the entity and the openness of the procedure should be law-based and withstand the review of the law. Only in this way can the lists be adjusted dynamically. With the emergence of the new economy and new business types, administrative approval tends to face considerable controversy, as in the case of online ride-hailing services. When it comes to the interests of authorities and localities, law-based management is the most legitimate and effective way to regulate power, clear disputes and weigh the demands of all parties.