By Huang Yanhao and Cai Xuejiao 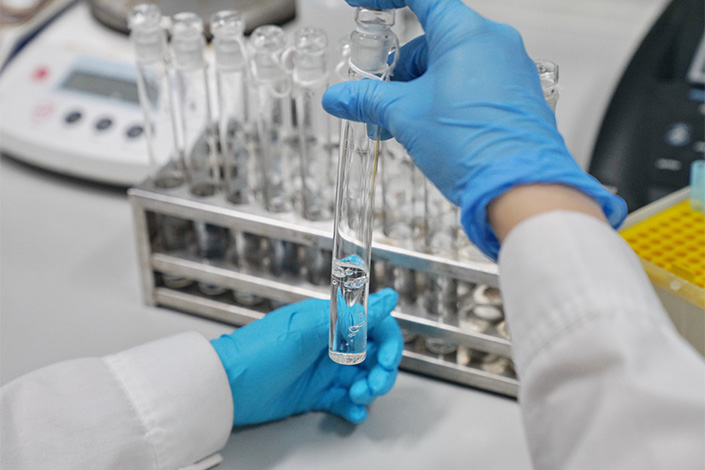 A student conducts an experiment at a laboratory in Xiamen, East China's Fujian province, in April 2021. Photo: VCG

At least 110 laboratory accidents including fires, explosions and toxic leaks occurred in Chinese universities from 2001 to 2018, leaving 10 dead and more than 100 injured, according to a new study based on public records.

Researchers collected and analyzed all publicly reported university laboratory accidents over the nearly two-decade period and found that human factors were usually to blame, according to the study, which was led by researchers from China University of Petroleum’s College of Chemical Engineering. The study highlights the need to enhance safety standards at teaching labs and improve how such incidents are studied.