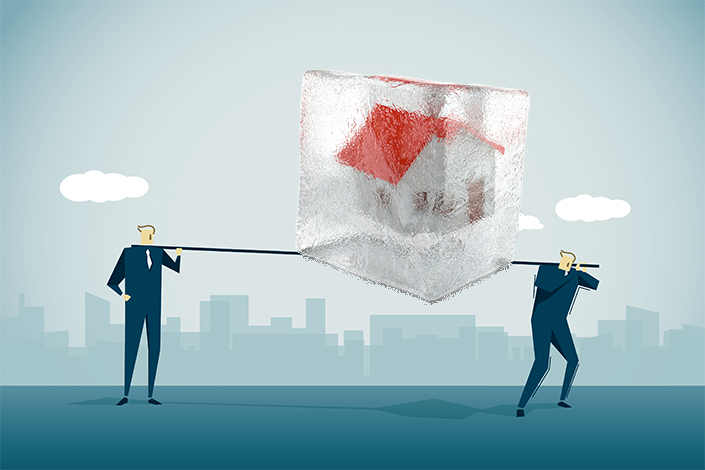 No one in real estate saw 2021’s problems coming.

So says Wang Songyang, a veteran property agent in Shenzhen. 2021 started off well enough. Early in the year, he and some colleagues left the southern Chinese boomtown for the southwestern city of Chengdu, where they set up their own agency. By October, they had closed up shop.

Their agency simply couldn’t sustain itself in a market that had been hammered by the downturn being suffered nationwide. “In the second half of the year, nearly half of the agency branches in Chengdu either merged or closed down,” he said.