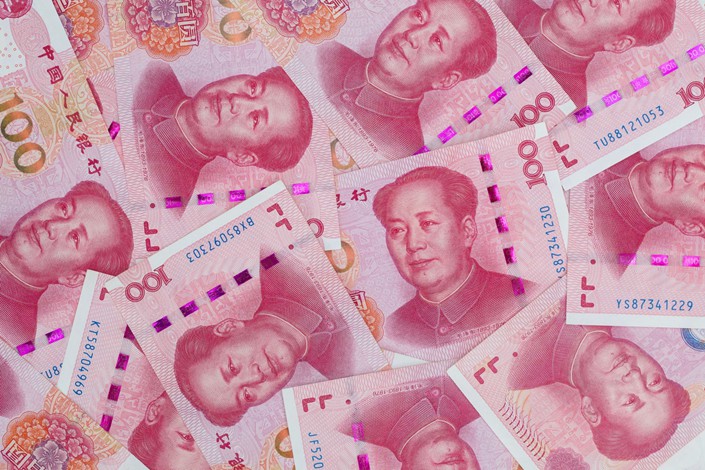 (Bloomberg) — The Chinese yuan reasserted itself as one of the most popular currencies for cross-border payments, notching the fourth spot for the first time since August 2015.

Activity in the renminbi, as the currency is also called, rose to its second-highest level ever, according to the Society for Worldwide Interbank Financial Telecommunications (SWIFT). While the Chinese currency made inroads in the rankings, the yuan accounted for about 2.7% of the market versus the dollar at 41%, and has held the top slot since June.