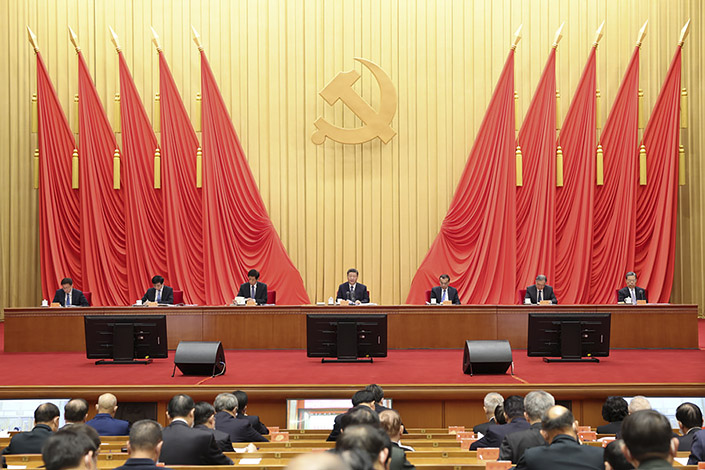 In a renewed pledge to “cut ties between political power and capital,” China’s top graft-buster has vowed to tackle corrupt practices behind capital expansion and platform monopolies.

As the country continues its years-long corruption crackdown, the 19th Central Commission for Discipline Inspection’s sixth plenary session urged the discipline commission and supervision agencies across the country to turn their attention to “new situations and new challenges” in a communique adopted at the session held in Beijing from Tuesday to Thursday.