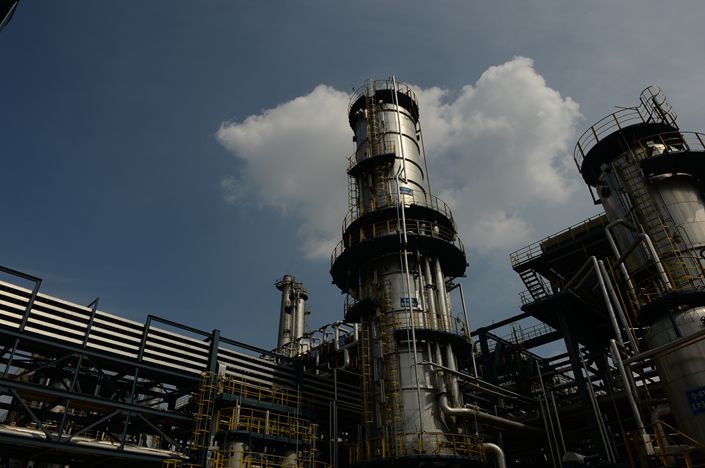 PetroChina Fuel Oil Co. Ltd., a unit of state-owned oil giant PetroChina Co. Ltd., was cited for illegally reselling 179.5 million tons of imported crude to 115 local refinery companies over the past 15 years, the National Audit Office found. The audit office didn’t put a value on the oil, but at today’s prices, the illegally sold crude would have a market cost of more than $100 billion. PetroChina was ordered to disgorge profits on the transactions, though the National Audit Office didn’t specify an amount. At least two senior executives of PetroChina Fuel were demoted or removed from their positions, Caixin learned from people close to the company.