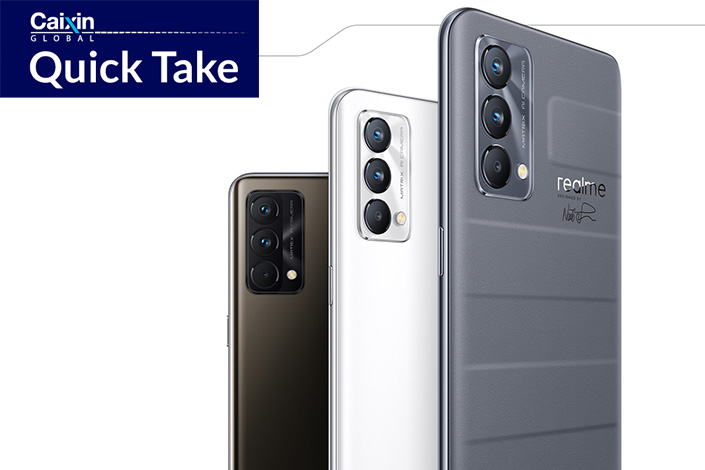 What’s new: Realme will launch its most expensive smartphone ever in Europe next month as it attempts to muscle in on the region’s high-end market, Reuters reported Wednesday, citing company CEO Sky Li.

The Shenzhen-based company is trying to get consumers to reconsider its image as a budget brand as smartphone-makers around the world vie to fill the void left by U.S.-sanctioned Huawei Technologies Co. Ltd.

Li expects the model to win the hearts of European consumers because it is powered by U.S. chipmaking powerhouse Qualcomm Inc.’s latest 4-nanometer 5G chip, according to Reuters.

The background: Europe’s smartphone market generated $80.65 billion in revenues in the first 11 months of 2021, $55.56 billion of which came from sales of high-end devices, Reuters reported, citing an estimate by market researcher Counterpoint Research.

Realme, which was spun off from Chinese smartphone-maker Oppo Co. Ltd. in 2018, sold 60 million handsets globally in 2021, and the company aims to increase the figure to 90 million this year and 100 million in 2023, Li said.