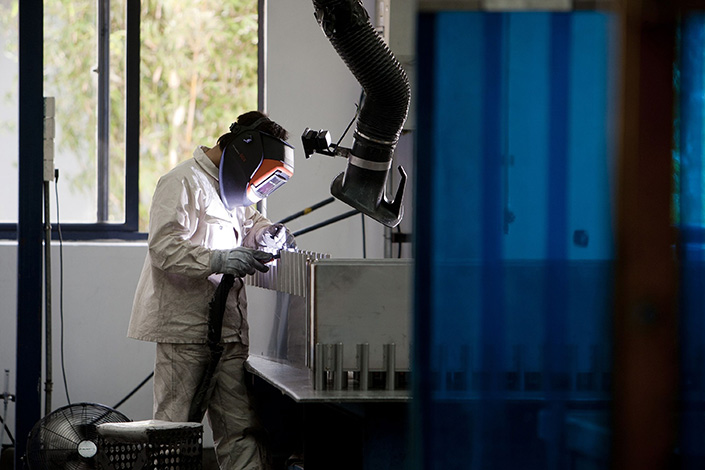 A WTO arbitrator in Geneva said China can retaliate against $645 million worth of annual American exports. Photo: Bloomberg

(Bloomberg) — The World Trade Organization granted Beijing a new tariff weapon against the U.S. during a politically sensitive moment for the Biden administration — almost a year into a tenuous truce in the trade war between the two largest economies.

On Wednesday, a WTO arbitrator in Geneva said China can retaliate against $645 million worth of annual American exports as part of a decade-old trade dispute over U.S. anti-subsidy duties on Chinese goods. The amount was much less than the $2.4 billion that China had initially requested legal authority to target.