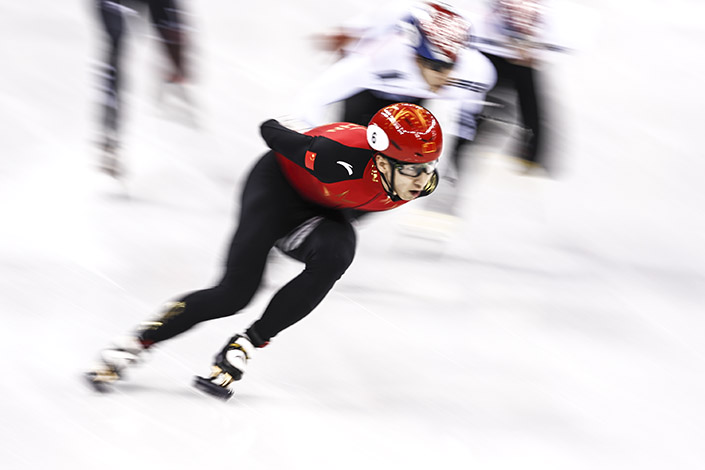 From Lake Placid in 1980 to Pyeongchang in 2018, the Chinese Winter Olympic Games delegation has won 62 medals, including 13 golds, 28 silvers, and 21 bronzes.

At this year’s games, advanced ice-making systems have been installed, which emit less carbon and minimize harm to the environment. The ice will have a surface temperature of around minus 7 degrees Celsius and a thickness of about 3 centimeters.

Zhang Xinping and Yang Zhanwu are coeditors of the “Fun With Winter Olympics” book series published by the Sun Yat-sen University Press.

This article is partly excerpted from the book series and from the Oriental Sports Daily.

Translated by Zhou Hui, Xie Guixia and Huang Xiaotong from the School of International Studies at Sun Yat-sen University