By Xiao Hui and Li Hang 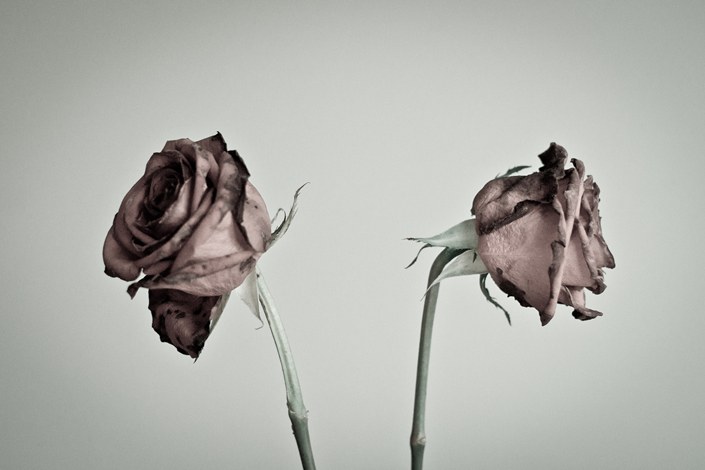 After a video of a woman shackled to the wall of a shed caused public uproar over the Lunar New Year, a video shot by the same social media user in the same village showing a second woman in an apparently similar situation has emerged.

In a since-deleted video posted to China’s TikTok equivalent Douyin, a woman in Feng county’s Dongji village is seen lying on the dirt floor of a home. She appears to be unable to communicate clearly.