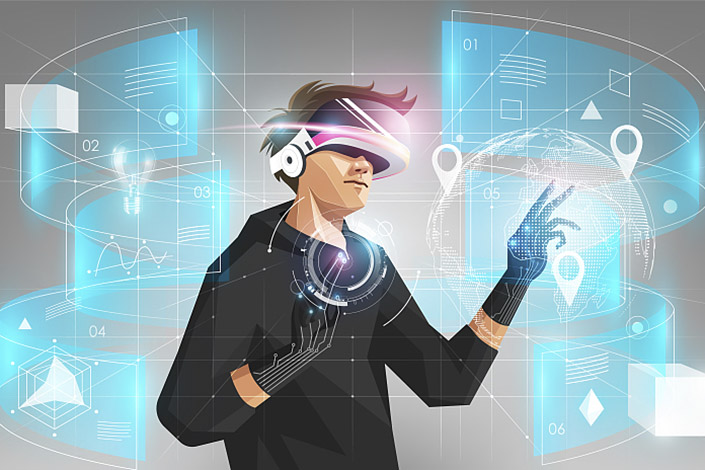 While there is currently no official regulation specifically governing metaverse businesses, concerns have been flagged by media over speculation, data access and national security issues. Photo: VCG

Chinese regulators have warned of the risks of investing in the metaverse, citing scams and illegal fundraising schemes that have multiplied amid fiery market speculation around the tech buzzword.

Some lawbreakers have been “absorbing funds” by making up phony metaverse projects, according to a notice released on Friday by an interministerial committee consisting of more than a dozen government agencies led by the China Banking and Insurance Regulatory Commission.