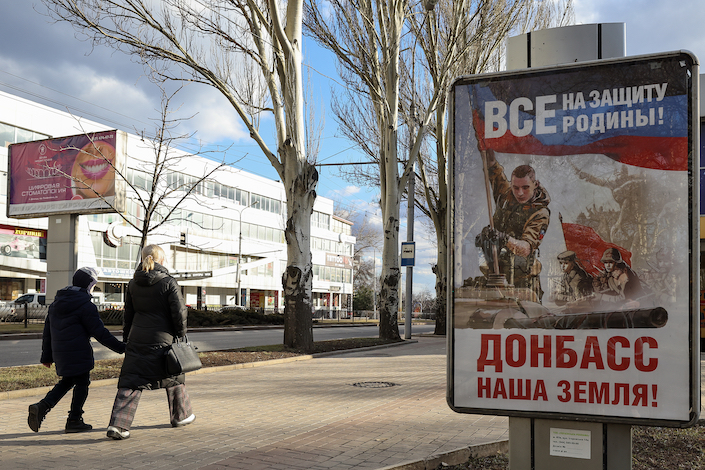 Russian President Vladimir Putin’s official recognition of two Russia-backed regions of Ukraine and dispatch of troops into the two separatist regions marks one of the biggest geopolitical crises since World War II, representing a showdown between post-Soviet Russia and the U.S.-led West.

The actions will profoundly affect Russian relations with European countries and the United States. The U.S. has responded by putting in place economic sanctions on the two self-proclaimed republics of Donetsk and Luhansk but stopped short of immediate sanctions on Russia and Putin himself. It is widely expected that more targeted and proportionate sanctions will be unveiled in the next few days.