Analysis: Shackled Mother of Eight Is Only One of Thousands of Trafficked Women 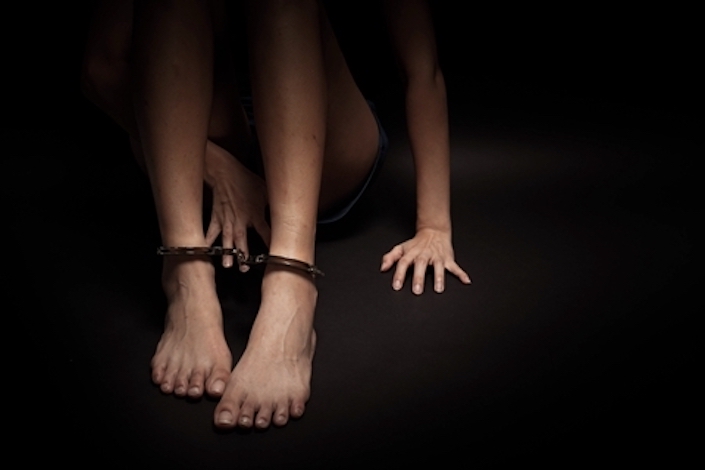 Trafficking of women is a crime that has long existed in China and abroad.

For decades, China has been battling it with little effect. Authorities are up against powerful forces, including strong demand from men in poor, rural areas where there is a wide gender imbalance, organized traffickers who buy and sell thousands of women for thousands of dollars each on an industrial scale and local people who are willing to fight police rather than allow victims to be rescued.