By Lu Zhenhua and Cai Xuejiao 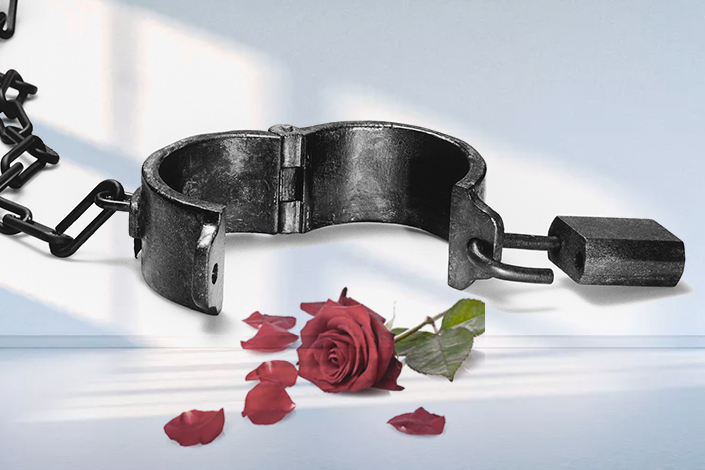 An investigation into the case of a shackled mother of eight determined she had been abducted from her hometown in 1998 and sold at least three times, authorities in East China’s Jiangsu province said Wednesday.

The high-profile case of the shackled woman, identified as 44-year-old “Xiaohuamei” from Southwest China’s Yunnan province, has led to a month-long public uproar over the grim conditions of the woman and reignited nationwide attention to the issue of human trafficking.