Pandemic Proves a Boon for Lenovo 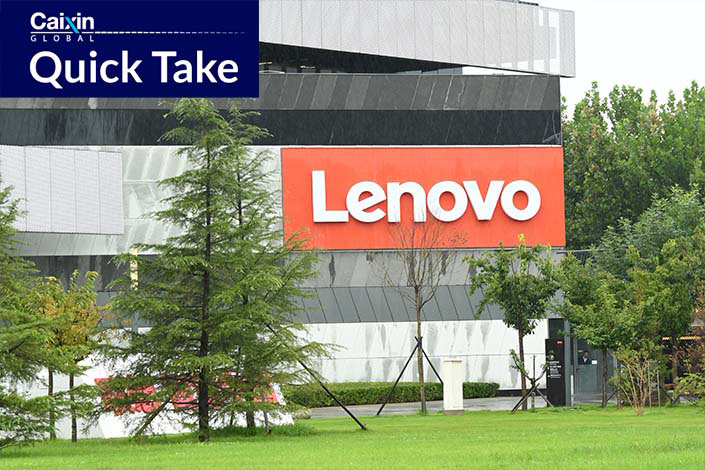 What’s new: Lenovo Group Ltd. reported record-breaking quarterly revenue and profit as the world’s No. 1 PC-maker continued to benefit from people working from home amid the Covid-19 pandemic.

In the three months through December, net profit attributable to shareholders ballooned 62% year-on-year to $640 million, according to Lenovo’s earnings report released on Wednesday. The figure beats Wall Street analysts’ average estimate of $564 million.

Nearly 84% of quarterly revenue came from sales of PCs, tablets, smartphones and other smart devices, up 16% year-on-year to $17.6 billion.

Income from server sales and providing services for high-tech projects like data centers and smart cities accounted for 9% and 7% of revenue, respectively. Lenovo said that the server-related business earned an operating profit of $17 million in the fourth quarter, the first time it has logged a profit since its acquisition of IBM’s x86 server business in 2014.

The background: In the final quarter, Lenovo retained its crown as the world’s largest PC seller with a market share of 24.6%, followed by HP with 21.1% and Dell at 19.5%, according to market researcher Gartner.

Lenovo said that worldwide demand for commercial PCs increased at the third-highest rate of growth since 1998 in the fourth quarter, with its CEO Yang Yuanqing predicting in an earnings call on Wednesday that global consumers will buy more premium PCs due to the growing popularity of “hybrid work” arrangements. Hybrid work refers to employees working part of the time in the office and partly elsewhere, such as at home.

In October, Lenovo abruptly withdrew its plan to sell shares on Shanghai’s high-tech STAR Market just days after its application was accepted by regulators. It did not give any explanation about the decision at the time.