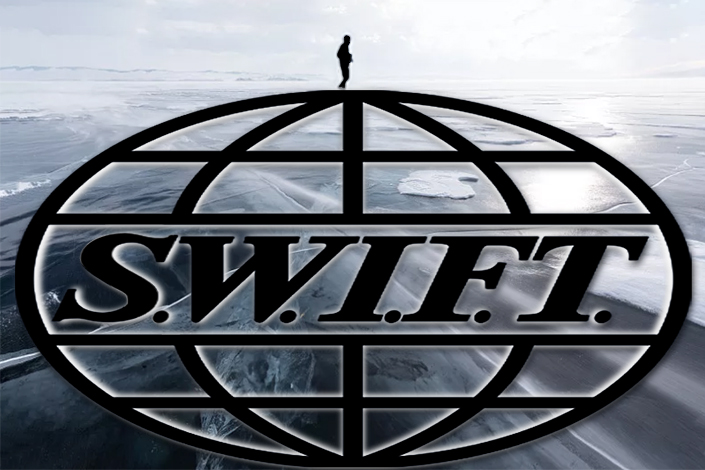 Denying Russian banks access to SWIFT could potentially deliver a heavy blow to the country’s economy.

As Western leaders act to punish Russia for its attack on Ukraine, they are divided on whether to cut Moscow off from the global financial payments system SWIFT, with some fearing it could push the country closer to China, analysts say.

The U.S., in its latest raft of economic sanctions on Russia announced on Thursday, stopped short of shutting Moscow out of SWIFT, the Society for Worldwide Interbank Financial Telecommunication. European Union (EU) member countries are divided on whether to block Russia from the system used by financial institutions for cross-border payments, with German Chancellor Olaf Scholz saying Thursday evening he was against such a move although some states are in favor.