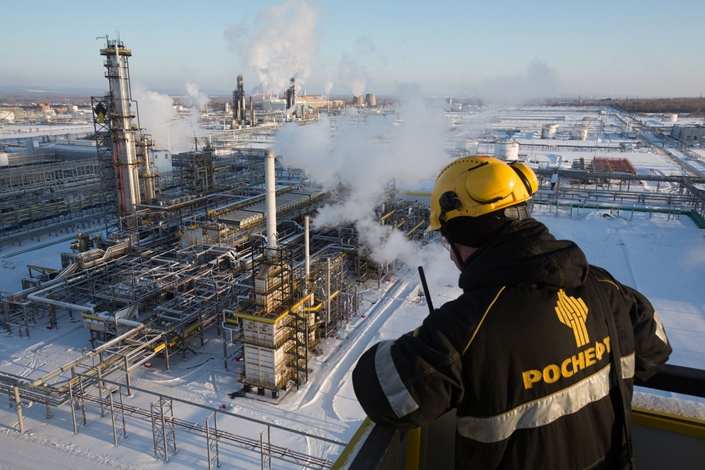 (Bloomberg) — The invasion of Ukraine is causing a mass exodus of companies from Russia, reversing three decades of investment by Western and other foreign businesses there following the collapse of the Soviet Union in 1991.

The list of those cutting ties or reviewing their operations is growing by the hour as foreign governments ratchet up sanctions against Russia, close airspace to its aircraft and lock some banks out of the SWIFT money messaging system. Some companies have concluded that the risks, both reputational and financial, are too great to continue. Operating in Russia has become deeply problematic.