Opinion: Cutting Russia Off From SWIFT Isn’t an Economic ‘Nuclear Bomb.’ Isolating It From the Global Economy Is 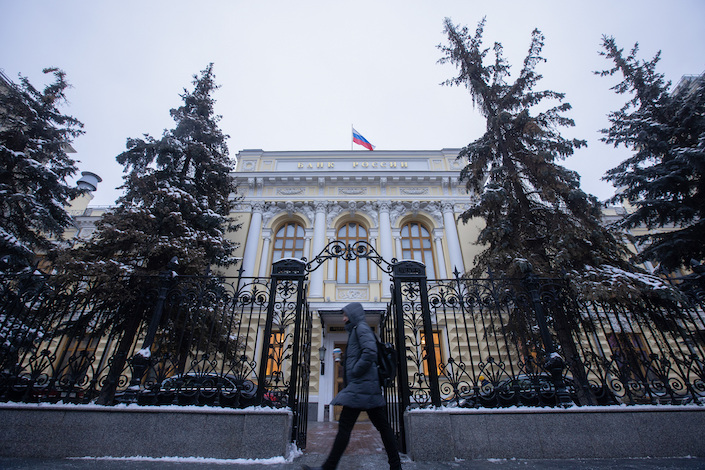 The White House and leaders of the European Union, UK and Canada announced their decision Feb. 26 to remove selected Russian banks from the information system of the Society for Worldwide Interbank Financial Telecommunication (SWIFT).

The move was widely interpreted as a “financial nuclear bomb” against Russia as it would block Russia's foreign trade and international financial transactions, amounting to a devastating blow to Russia's economic development and social stability.