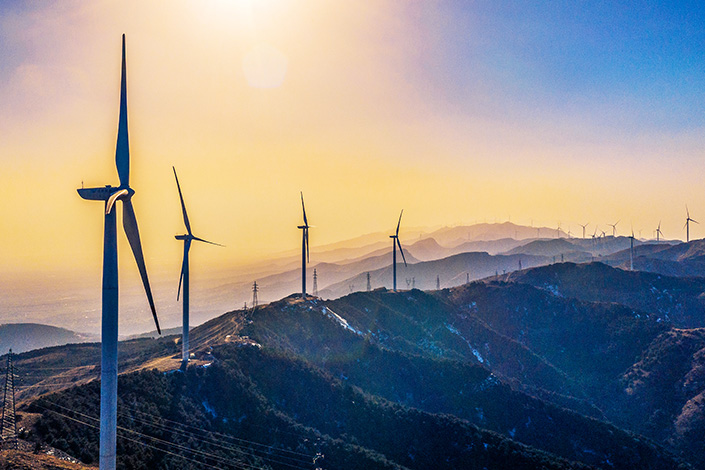 In the meeting with deputies from main coal producer Inner Mongolia on the sideline of the annual meeting of the National People’s Congress, Xi said the low-carbon transition in China should not be detached from the reality of the country’s coal-dominated energy endowment. “We can’t throw away the resources we rely on before we find the alternatives,” he said. The president also stressed that the achievements of China’s climate goals should be considered on national level, while each area had its own role to play in the low-carbon transition. Some should cut their emissions while some may increase energy output to ensure energy security for the whole country.