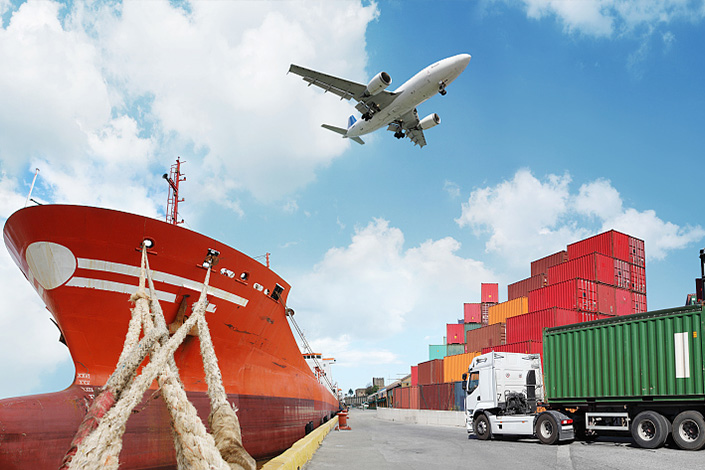 China’s national economic statistics — including industrial production, investment, consumption and exports — for the first two months of this year show that China’s economy has recovered better than expected. Photo: VCG

Economic growth is now the central task of the Communist Party of China.

That’s the message that came out of a recent meeting of the State Council’s Financial Stability and Development Committee (FSDC), which was presided over by Vice Premier Liu He, a member of the CPC politburo’s central committee.

At the meeting, it was pointed out that, under the current complex situation, it is crucial for the party to make development its top priority in governance, with economic development as the central task. The steps include deepening reform and opening up, sticking to the principles of market orientation and the rule of law, upholding the “two no irresolutions” principle (no irresolution about consolidating and developing the public sector and no irresolution about encouraging, supporting, and guiding non-public sector development) and taking concrete measures to protect property rights.