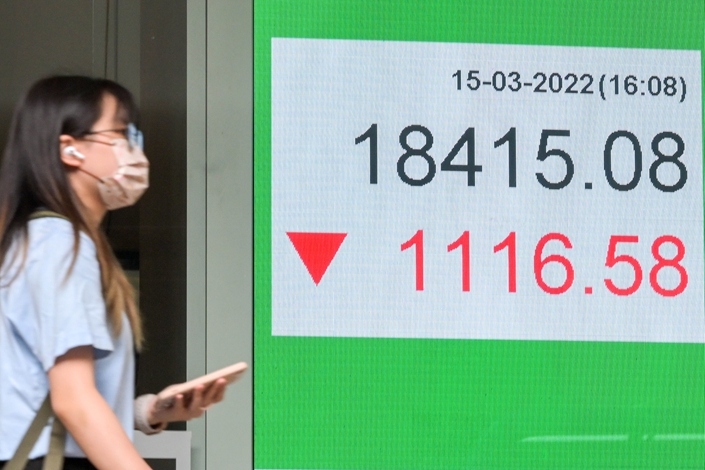 Over the past two weeks, investors in Chinese stocks have probably had one question on their minds: Is the rollercoaster ride over?

On March 8, the U.S. Securities and Exchange Commission (SEC) named five Chinese companies that could eventually be delisted from U.S. exchanges because American regulators can’t get access to their audit work papers. Two days later, U.S.-traded Chinese stocks began to fall in a plunge that lasted three straight trading days. During those three days, the Nasdaq Golden Dragon China Index, which tracks more than 90 Chinese stocks traded in the U.S., fell more than 10% each day.