Weibo Joins List of Chinese Stocks That May Be Kicked Off U.S Exchanges 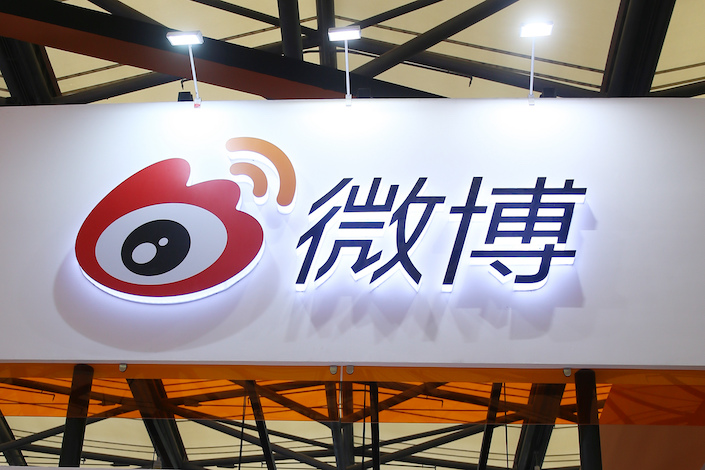 The U.S. Securities and Exchange Commission Wednesday added Chinese social media giant Weibo Corp. to a list of companies that are out of compliance with American audit requirements and face being kicked off U.S. stock markets.

Weibo, China’s Twitter-like platform and a majority-owned subsidiary of internet giant Sina Corp., became the sixth Chinese company and the first internet platform on the list. The Securities and Exchange Commission (SEC) March 8 provisionally identified five other Chinese companies whose audit working papers couldn’t be inspected by U.S. regulators, triggering one of the steepest sell-offs of U.S.-traded Chinese stocks since the global financial crisis of 2008.